A woman was supposed to drive a toddler to daycare. The child died inside the hot van, cops say 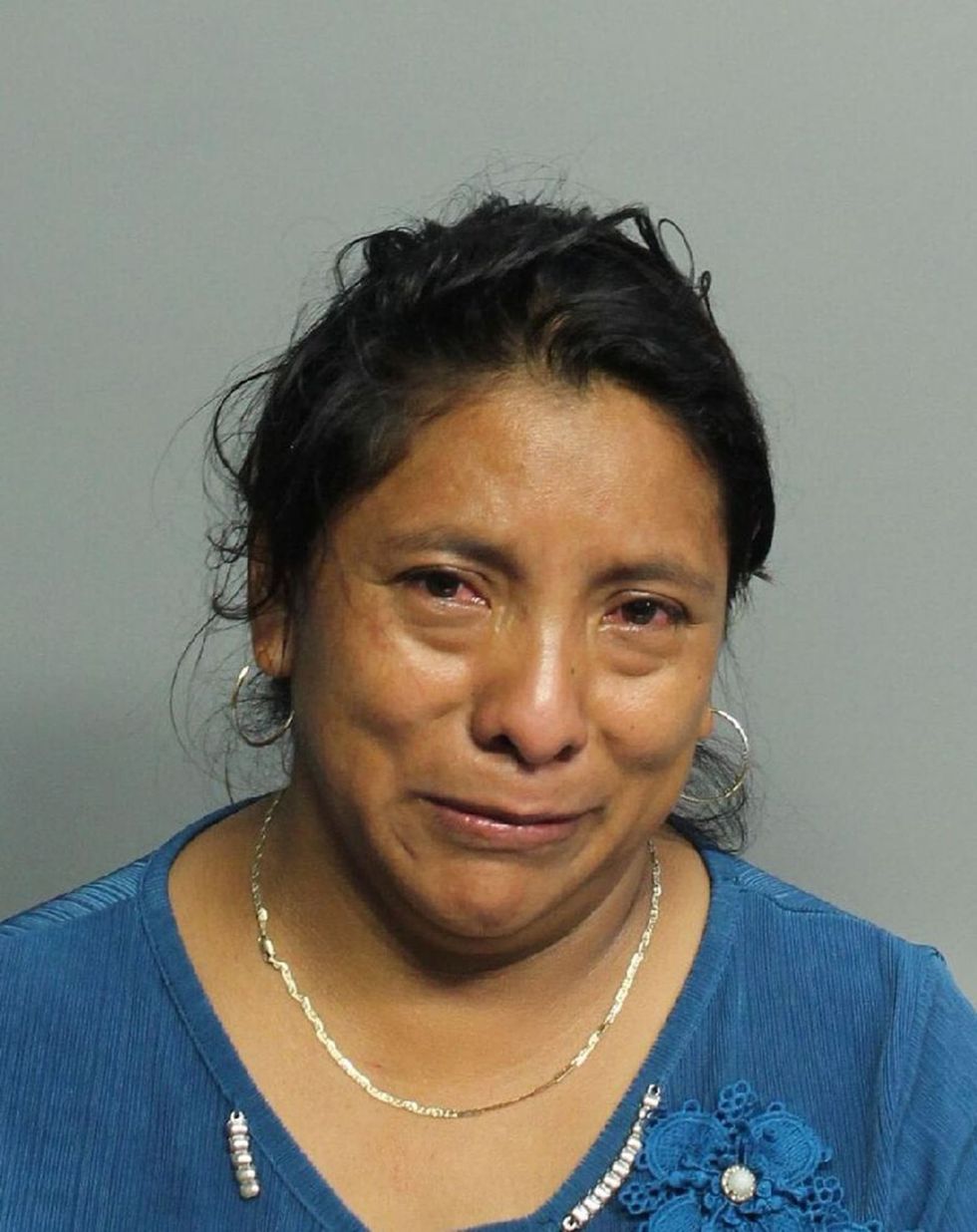 MIAMI — Police have arrested a South Miami-Dade woman who is accused of leaving a toddler strapped in with a seat belt inside a sweltering van for seven hours, killing the child. Juana Perez-Domingo, 43, was booked into a jail early Saturday on a charge of aggravated manslaughter of a child. According to the police report, Perez-Domingo had been hired to ferry children to daycare in the neighborhood. On Friday, she had been paid to take a 2-year-old girl to a daycare in Homestead. She picked the child up about 6:30 a.m. and took the child to her own home first, because the daycare had not open...