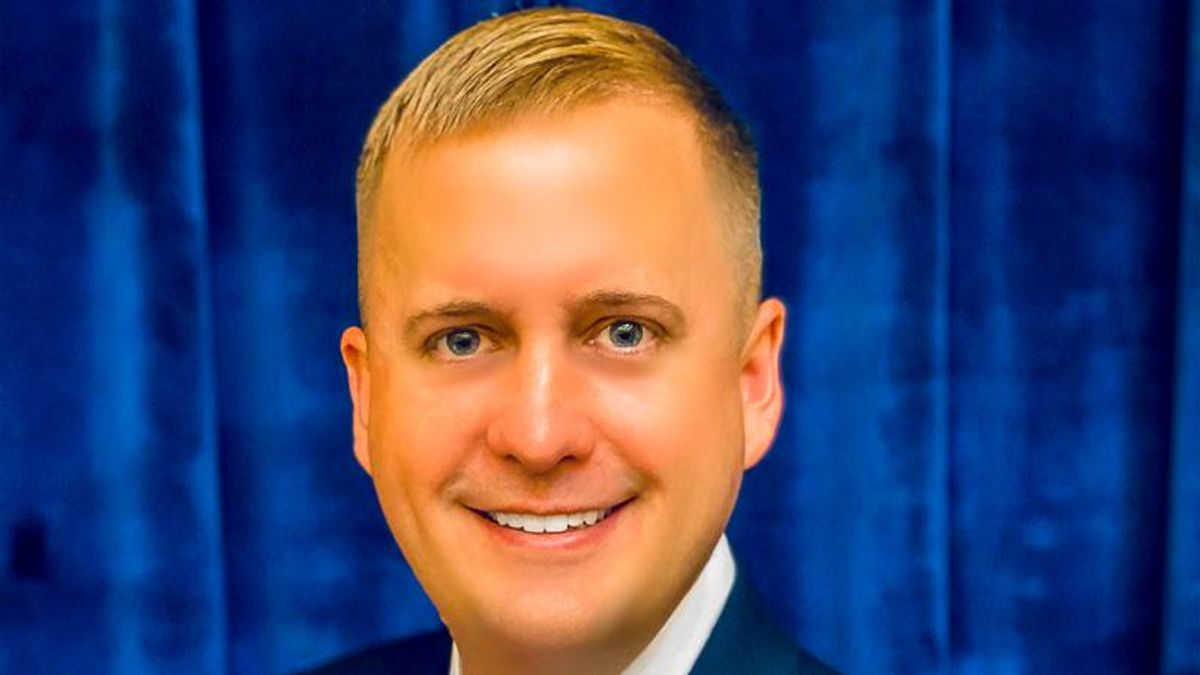 A Republican lawmaker in Idaho who has been accused of rape received warnings from fellow Republicans that he was being "too polite" to women.

Earlier this month, the Idaho House Ethics Committee launched an investigation into Rep. Aaron von Ehlinger (R) after he was accused of raping a volunteer legislative aide.

The 19-year-old intern alleged that von Ehlinger forced her to perform oral sex on him following a dinner date at Barbacoa Grill on March 10.

In its preliminary investigation, the Ethics Committee found that at least two other women had reported that von Ehlinger made them feel uncomfortable, according to The Lewiston Tribune.

House Republican Caucus Chairwoman Megan Blanksma revealed that she had been approached by a woman lobbyist who said that she believed von Ehlinger followed her to the bathroom.

During an interview von Ehlinger also admitted that he had asked a married House staffer to go hiking alone with him.

Blanksma reportedly asked Rep. James Holtzclaw (R) to have a conversation with von Ehlinger about his interactions with women.

Holtzclaw initally declined to be interviewed by the Ethics Committee because he said that unconfirmed allegations "can hurt and destroy a man." He eventually did speak to the committee after it clarified that the questions would be limited to von Ehlinger's case.

“I was asked by Rep. Blanksma to speak with him because there were rumors or whatever that maybe he was being too polite," Holtzclaw recalled. “I had first-hand knowledge of how being overly nice to someone could perhaps be misconstrued."

Holtzclaw said that he later told von Ehlinger that it was "off limits" to date legislative staff.

Blanksma told the committee that von Ehlinger confronted her after she asked Holtzclaw to speak to him.

“He made a comment about how, well you know, he was a single, tall, blond, good-looking guy and, you know, sometimes people take things the wrong way," Blanksma remarked.

Von Ehlinger was said to have taken three polygraph examinations about the rape allegations.

In his answers, he insisted that he had not forced the woman to engage in nonconsensual oral sex.

Polygraph examiner Clifford “Chip" Morgan concluded that von Ehlinger had been truthful with his responses.

But Ethics Committee Chairman Sage Dixon (R) pointed out that the committee's duty is to determine whether there was conduct unbecoming a member of the House.

“It's not whether you were unjustly accused, but the entirety of the actions and how that reflects upon the body," Dixon said.

The committee is scheduled to hold a public hearing on Wednesday before releasing its recommendations, which could include a reprimand, censure or expulsion. The recommendation would then go to the full House for a vote.