Abortion is on the ballot in Kansas in August. Here's what to know before the election 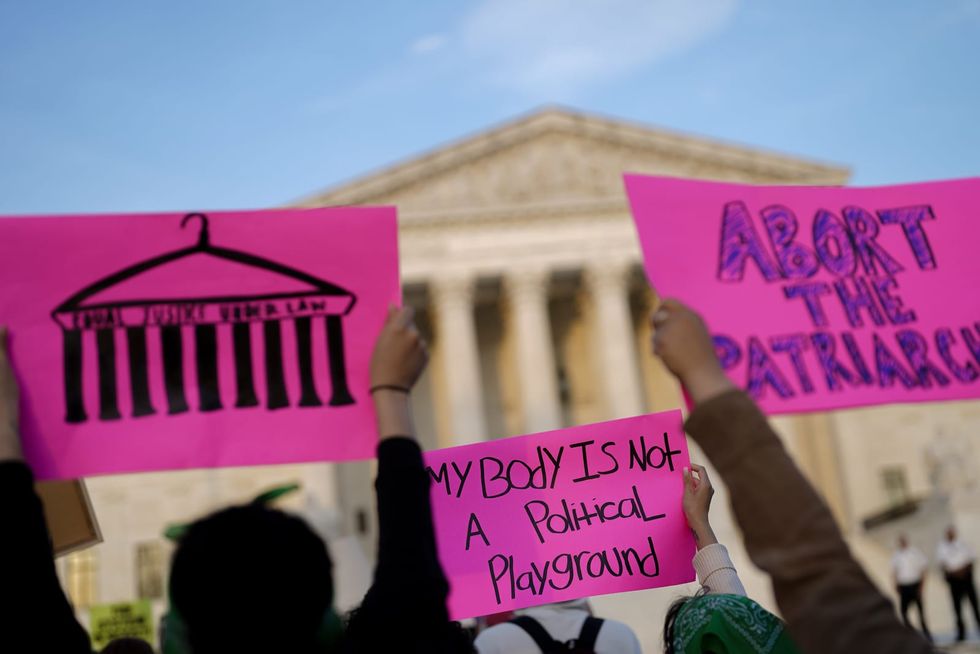 A crowd gathers outside the Supreme Court in Washington, D.C., on May 3, 2022, after a purported leak says that Roe vs. - Kent Nishimura/Los Angeles Times/TNS