Abortions in Illinois for out-of-state patients have skyrocketed. And some wait times are exceeding 3 weeks 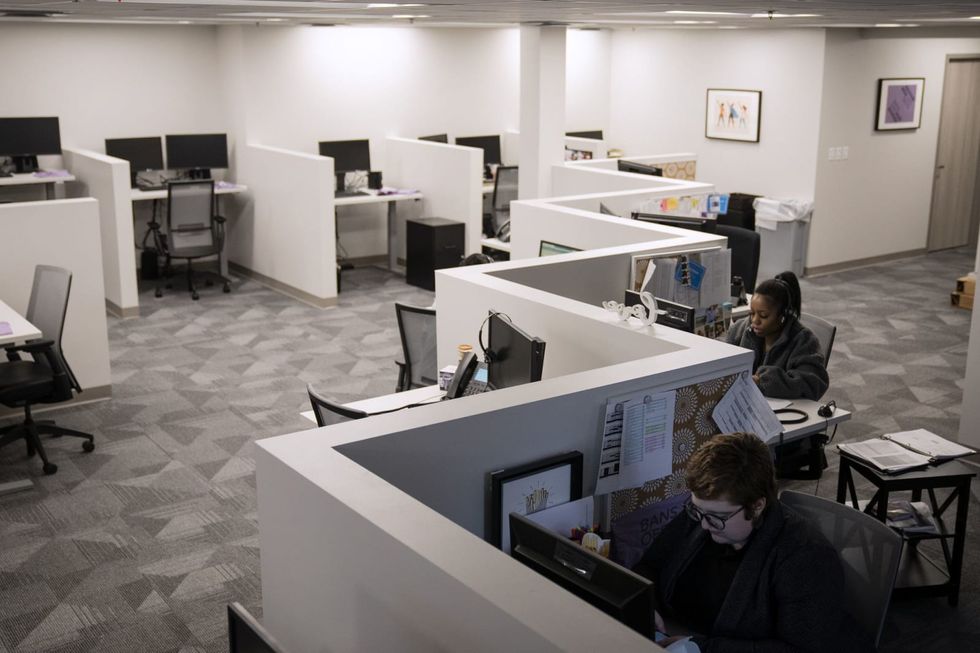 CHICAGO — Hundreds more out-of-state patients are having abortions at Planned Parenthood clinics in Illinois and wait times to schedule the procedure in the southern part of the state have spiked during the first month after the U.S. Supreme Court overturned Roe v. Wade. Before the June 24 ruling, when abortion was still legal nationwide, a patient could schedule an appointment to terminate a pregnancy in three or four days in southern Illinois; now it’s taking on average three weeks or more because of a massive influx of out-of-state patients, according to Planned Parenthood of the St. Louis ...