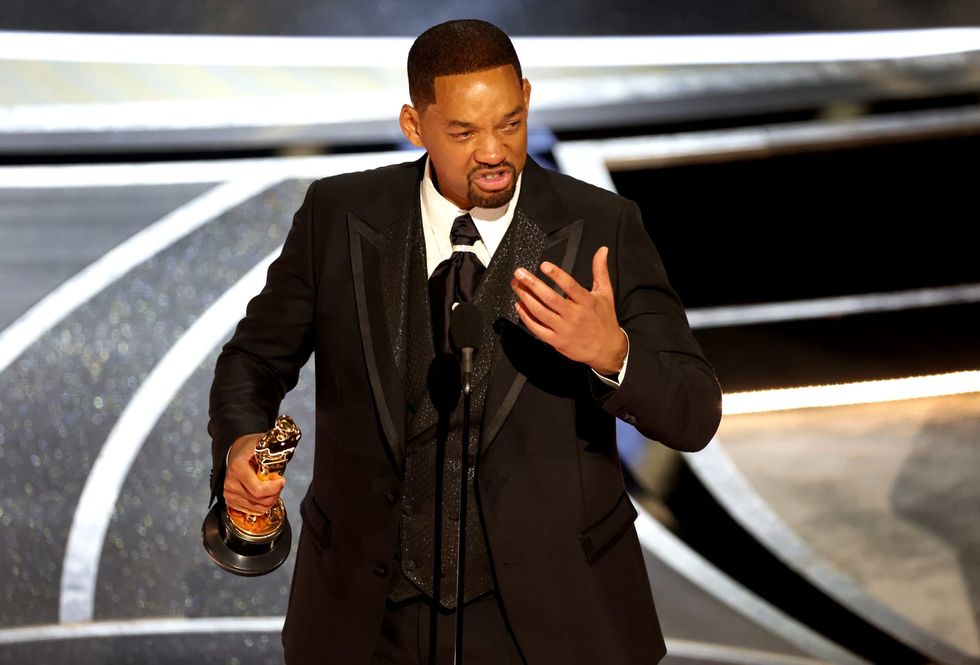 Will Smith accepts the award for Best Actor in a Leading Role for "King Richard" during the 94th Academy Awards at the Dolby Theatre on March 27, 2022, in Hollywood, California. - Myung Chun/Los Angeles Times/TNS

The Will Smith slap saga may be nearing its finale earlier than expected. David Rubin, the president of the Academy of Motion Picture Arts and Sciences, moved up a meeting by more than a week to discuss “possible sanctions” for Smith after the actor slapped comedian Chris Rock during last month’s Oscars ceremony, according to a letter obtained by CNN. The meeting will now take place Friday rather than April 18, after Smith resigned from the Academy last week and can no longer be suspended. “The April 18 date was set in accordance with California law and our Standards of Conduct because our age...