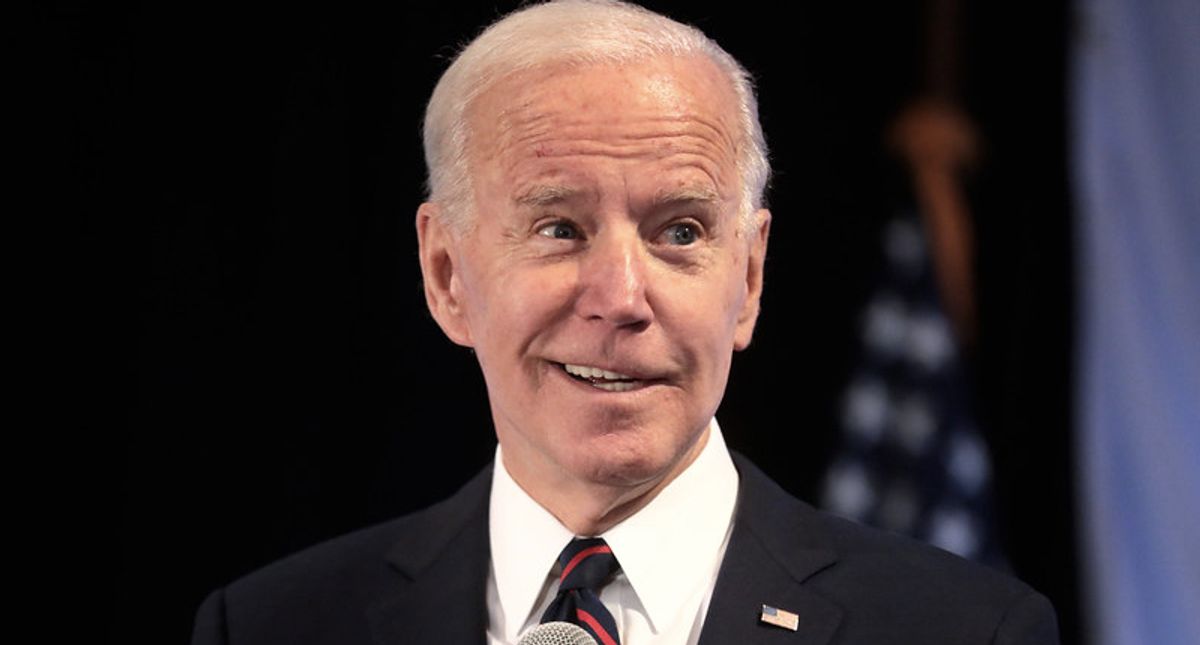 Politico reported Tuesday as the second impeachment trial of President Donald Trump closed that the current president, Joe Biden, now has access to the calls with Russian President Vladimir Putin from the previous administration.

"They don't need our approval to see those [records]," a former Trump White House official said. "Biden owns all the call materials. There is only one president at a time."

Previously, the press asked White House press secretary Jen Psaki about records from the Trump administration, which she referred to the National Archives. Everything from Trump's presidency should have been sent over to the National Archives that isn't a matter of national security. Even if it's a matter of national security, Biden has access to the information.

"It is a national security priority to find out what Trump said to Putin" over his term, Politico said, citing a former national security official close to Biden. "Some things, like what happened in some face-to-face meetings where no American translator or note-taker was present, may never be fully known. But I would be very surprised if the new national security team were not trying to access" the records.

It was learned in 2019 the Trump administration that all calls with foreign leaders were being put on a secure server that could chart who accessed the transcripts and notes from the calls.

"Of course we didn't delete anything and they would be in NARA and accessible," the official said.

So, presumably, anyone could question those records from the National Archives.