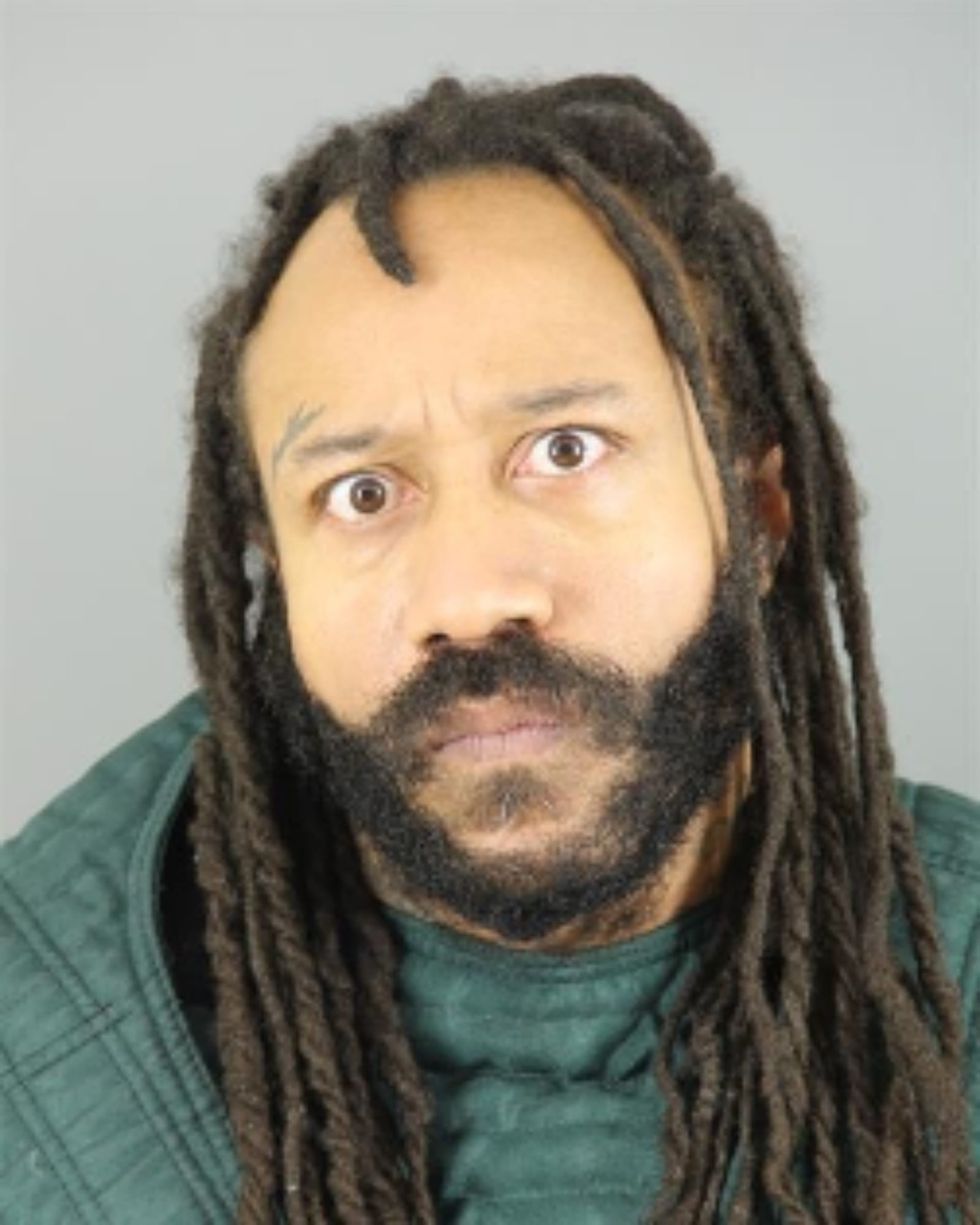 WAUKESHA, Wis. — The suspect in the deadly Waukesha Christmas parade crash has been hit with additional charges for a prior incident. Darrell Brooks, 39, has already been charged with six counts of intentional first-degree homicide after allegedly plowing his SUV into a parade crowd on Nov. 21. The incident also injured dozens of others. He has now also been charged with battery and second-degree recklessly endangering safety with domestic abuse assessments after he allegedly ran over his girlfriend on Nov. 2. According to the criminal complaint, Brooks punched his girlfriend after a verbal fi...