After 3 years detained in Russia, Paul Whelan has 'lost everything,' family says 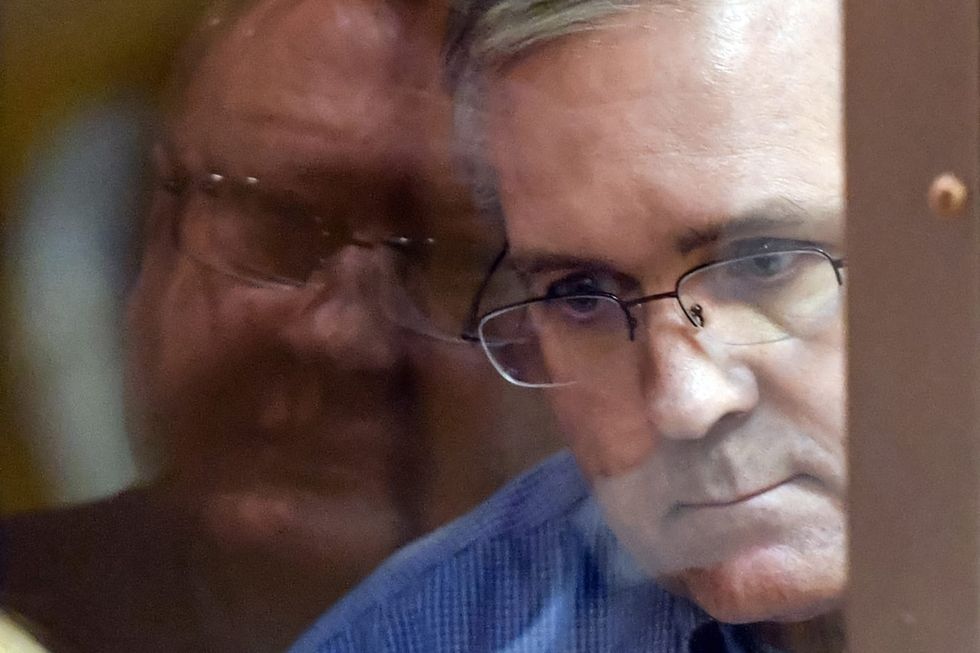 On the three-year anniversary of Paul Whelan's detention in Russia, U.S. lawmakers and relatives of the Novi resident reiterated their pleas for his freedom. The 51-year-old former security executive has been in custody in Russia since his arrest at a Moscow hotel in December 2018. He is serving a 16-year sentence of hard labor at a prison camp in Mordovia after being convicted last year in a secret trial on espionage charges that he's vehemently denied. David Whelan, in a Tuesday statement, argued that his brother's freedom and his life were stolen by the Federal Security Services. "Now Paul ...