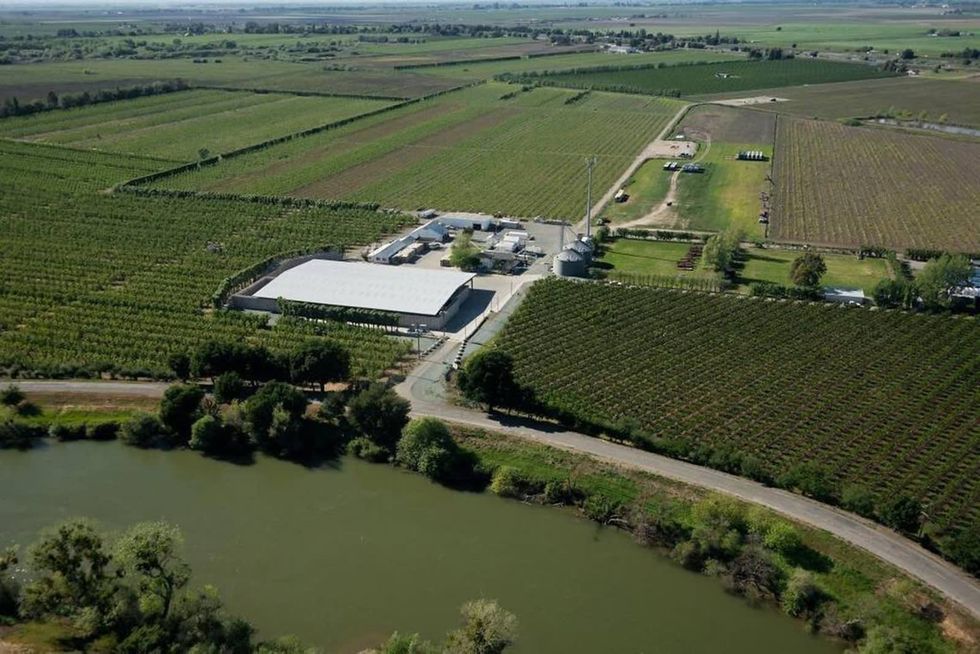 Aerial photos of the region to be affected by the Delta water tunnel and intake near Walnut Grove, California, in 2013.. - Randall Benton/Fresno Bee/TNS

SACRAMENTO, Calif. — Here we go again. California Gov. Gavin Newsom’s administration revived the Delta tunnel project Wednesday, unveiling a downsized version of the controversial, multibillion-dollar plan to re-engineer the fragile estuary on Sacramento’s doorstep that serves as the hub of the state's overstressed water-delivery network. After three years with little to no public activity, the state released an environmental blueprint for what’s now called the Delta Conveyance — a 45-mile tunnel that would divert water from the Sacramento River and route it under the Sacramento-San Joaquin De...