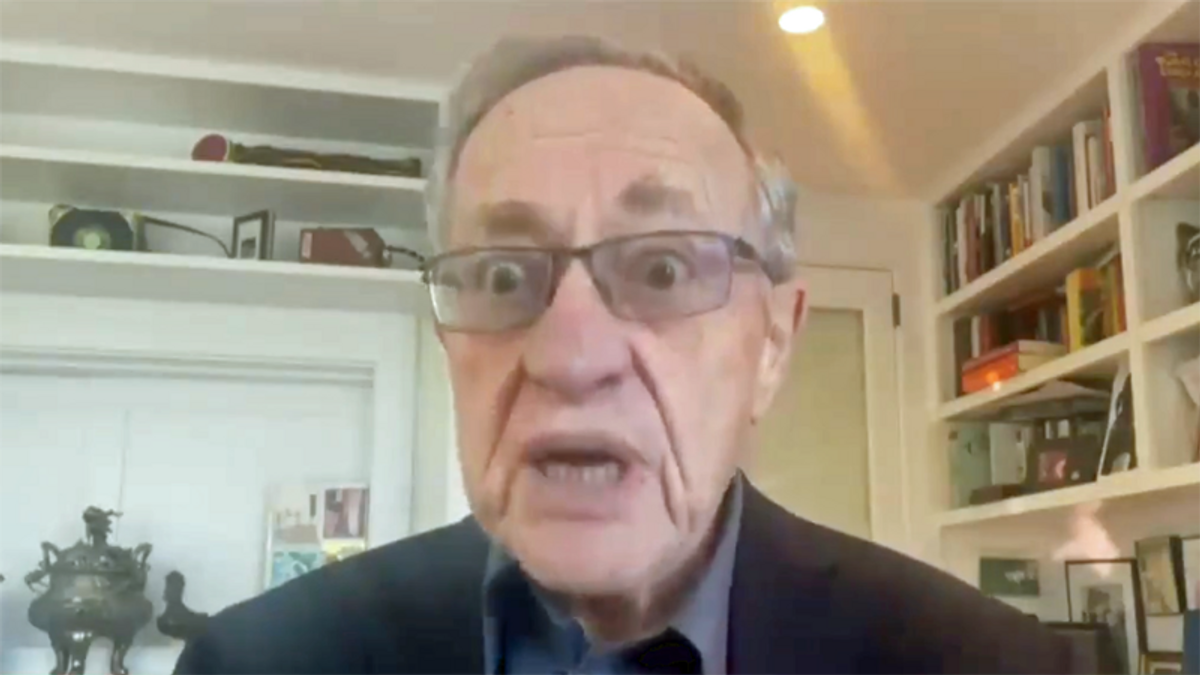 "You can be a Jew and an anti-Semite," he said.

"But Bernie Sanders, who's Jewish, is a self-hating Jew," Dershowitz argued.