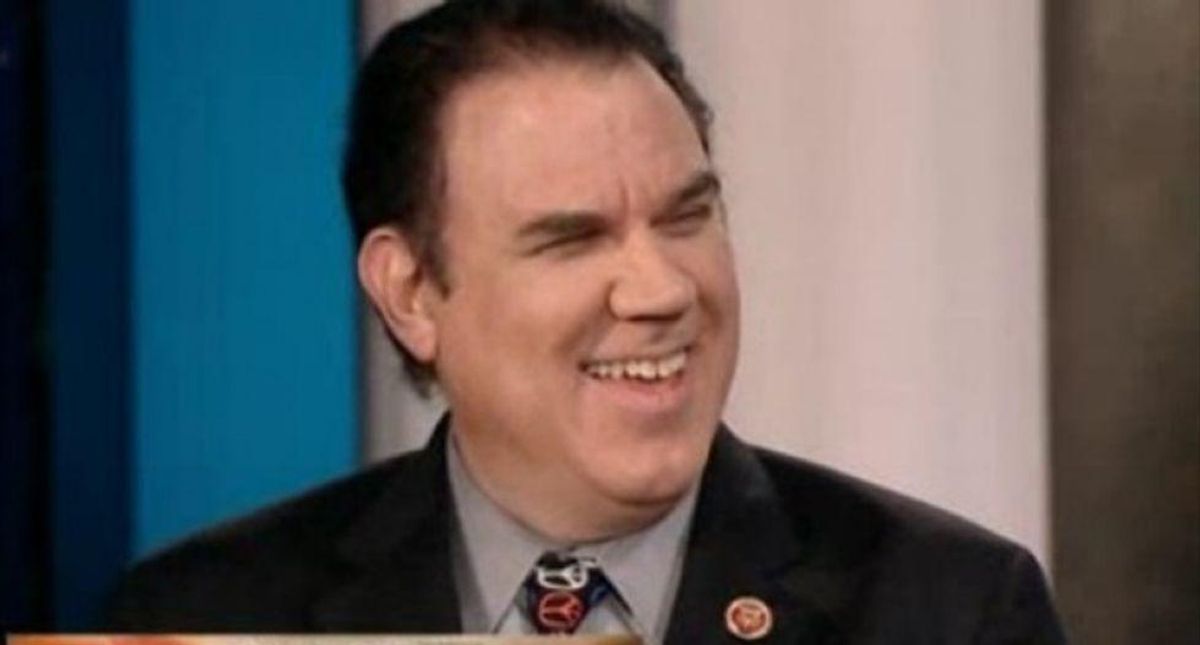 Hundreds of small donations made their way to The Resistance PAC, which Federal Election Commission records show raised $150,695 by the end of 2017 -- but Grayson admitted that the fundraising committee's promised actions were were "minimal and basically abandoned."

"It did not take off in the way that I was hoping," Grayson told The Daily Beast. "We weren't getting the kind of response that we wanted to get, it was not a successful organizing effort, so over time, we let it go."

Instead the money went mostly on web services and additional fundraising vendors who helped with Grayson's unsuccessful attempt to return to Congress, but the former lawmaker denies engaging in deceptive messaging and claims he doesn't remember the PAC raising that much money.

"The leadership PAC complied meticulously with the law, and your innuendo that some hypothetical donor might have been somehow misled simply has no basis," Grayson said. "There is no practice, or policy, or obligation of any kind that a leadership PAC indicates or discloses which candidate has that leadership PAC."

Government watchdogs say the former congressman's fundraising activity may not be illegal, but the PAC could have violated regulations if it failed to report payments to vendors for the 2018 campaign.

"They're essentially slush funds for politicians, and they have a lot of leeway. And you get into these thorny questions of what is actually helping their campaign," said Robert Maguire, research director for the watchdog group Citizens for Responsibility and Ethics in Washington. "Rules should be in place to give donors the information they need about who they are giving money to."