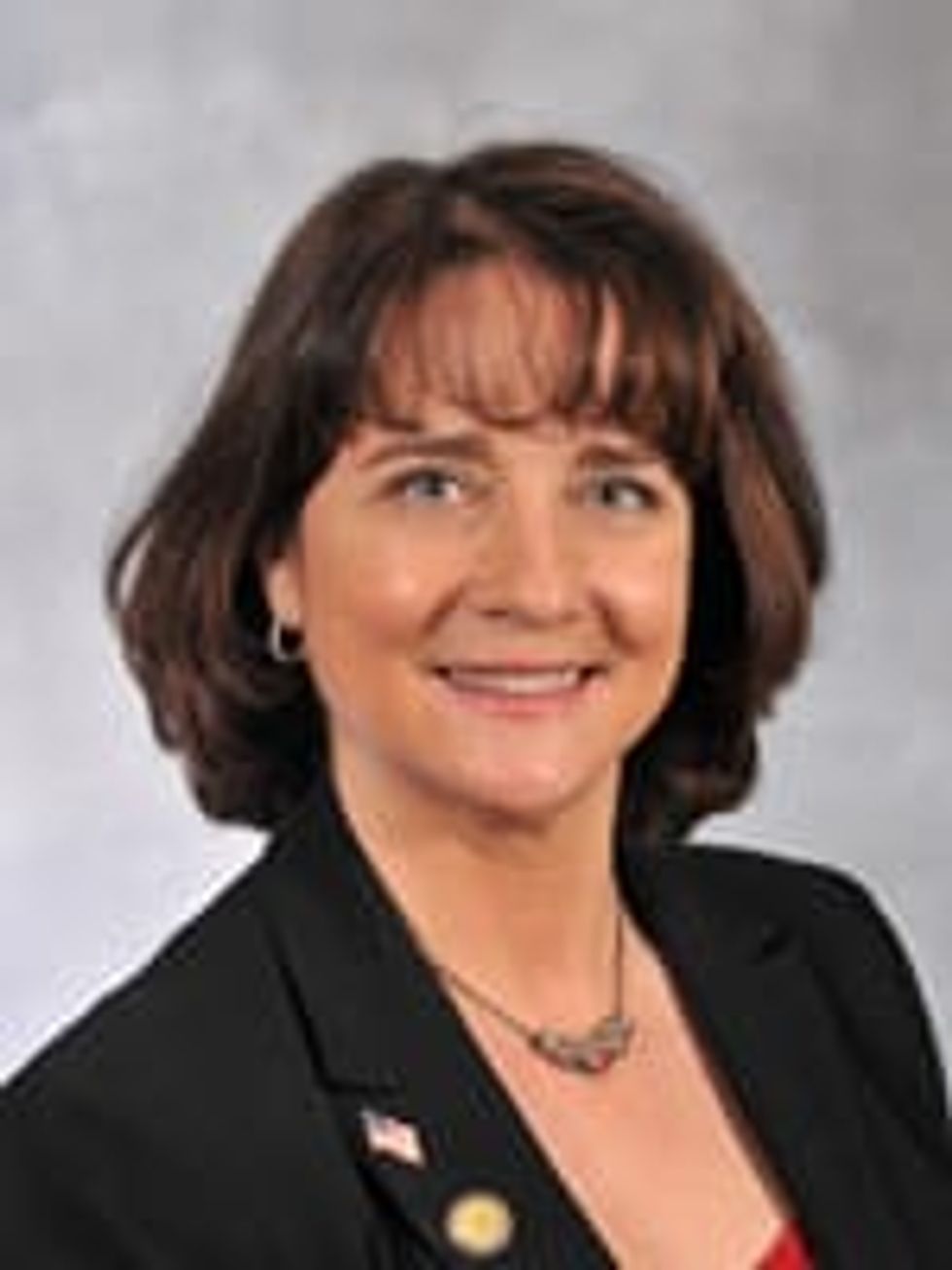 An Alaska state senator’s refusal to wear a mask on a plane forced her to drive 750 miles and take a ferry to vote against a public health emergency bill. Now, she has COVID-19. Lora Reinbold, R-Eagle River, announced Tuesday that she has tested positive and has devised her own home remedy rather than take Tylenol as prescribed by doctors. “Its my turn to battle Covid head on... game on! Who do you think is going to win?” she wrote on Facebook. “I am taking lots of vitamins ABCD & Quercitin & zinc citrate. Vit E and aspirin to reduce clotting. I am blessed to have gotten Ivirmectin the ‘de -co...