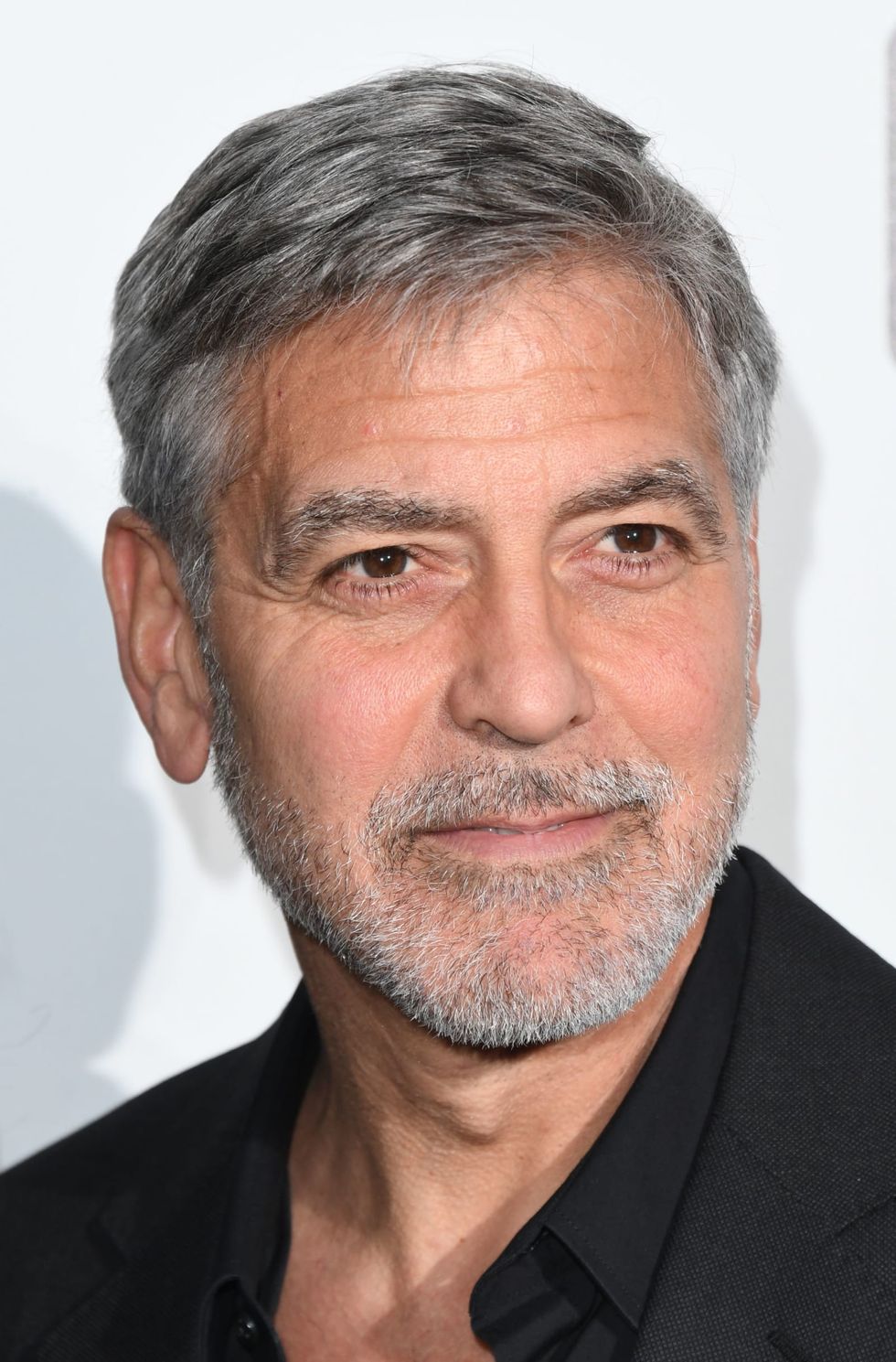 George Clooney said he doesn’t know Alec Baldwin well, doesn’t believe he or anyone else on the set of “Rust” intended “to do anything wrong” and calls the fatal shooting of cinematographer Halyna Hutchins “a terrible accident.” However, Clooney raised new questions about Baldwin’s actions on the set of the low-budget Western, both as the actor handling the gun that killed Hutchins on Oct. 21 and as one of the film’s producers. In an interview on Marc Maron’s “WTF” podcast, the Oscar winner called Hutchins’ death “infuriating,” given strict gun safety protocols put in place on film and TV sets...