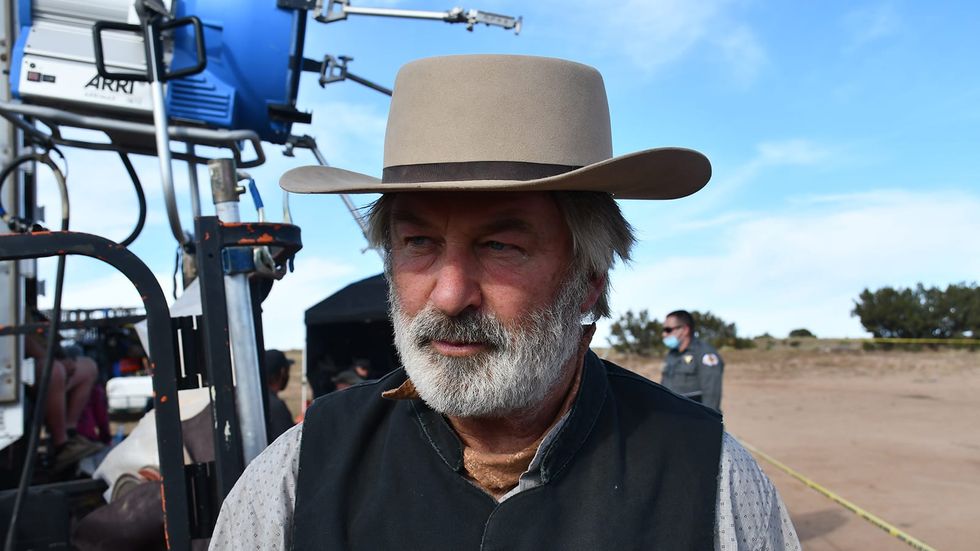 A lawyer for Alec Baldwin called for a district attorney review of the “Rust” shooting “without unfounded speculation and innuendo” by the media following comments that the actor could be charged. Santa Fe County District Attorney Mary Carmack-Altwies said this month in an emergency funding request for her investigation that four defendants could be charged, including Baldwin, according to documents obtained by Deadline. Cinematographer Halyna Hutchins died last October after being shot by a firearm handled by Baldwin on the Western movie’s set at the Bonanza Creek Ranch in New Mexico. “Some m...