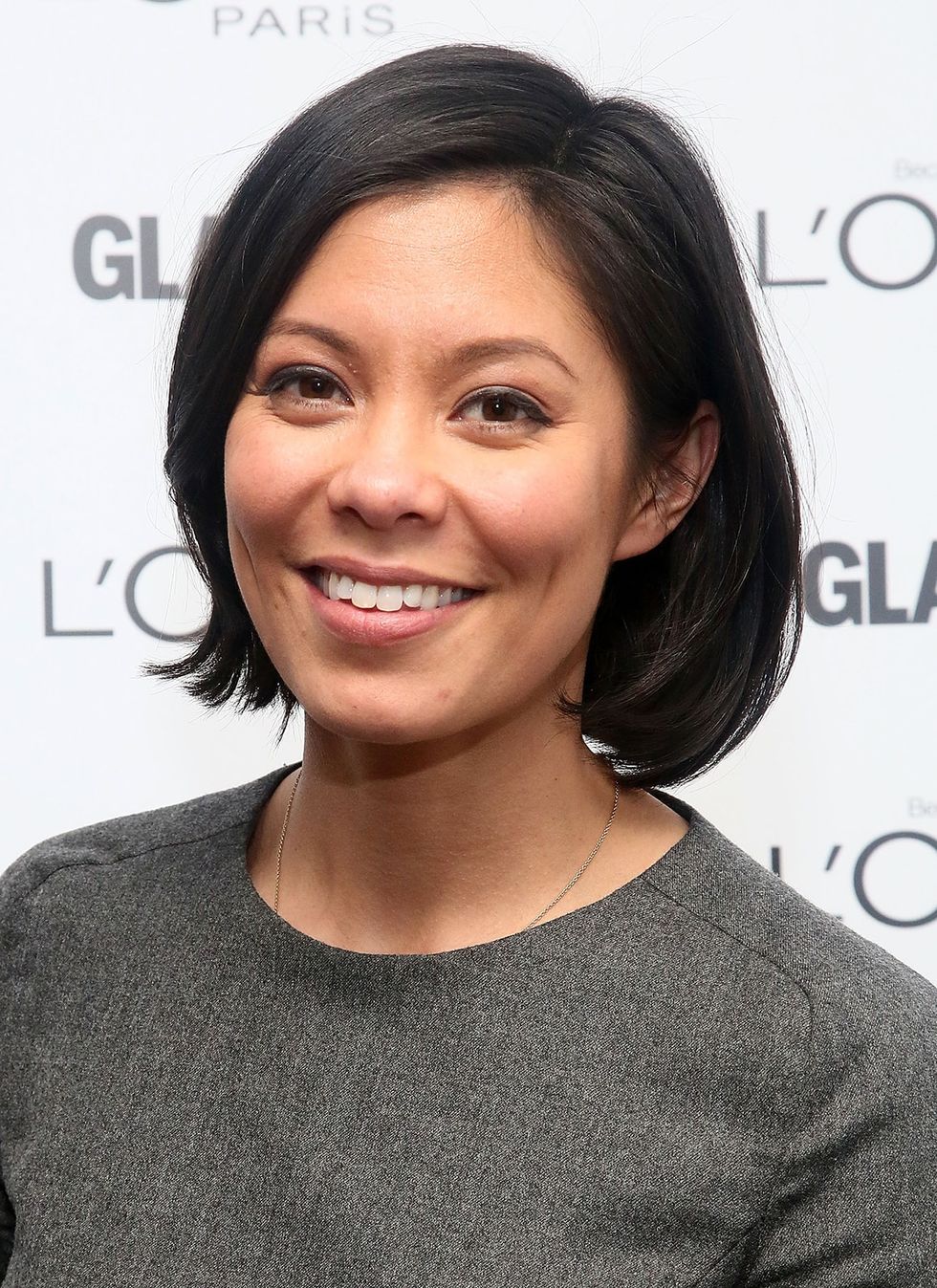 Alex Wagner, the former MSNBC daytime host who returned to the network earlier this year, is stepping in for Rachel Maddow. Wagner, 44, will take over the 9 p.m. timeslot at MSNBC on Aug. 16, covering the news Tuesday through Friday while Maddow keeps her gig on Mondays, the New York Times reported Monday. “This is not a show where our hair is on fire and we’re yelling past each other, and we’re creating these manufactured moments of tension,” MSNBC President Rashida Jones told the Times. “I really want the takeaway from this show to be a better understanding of what’s happening in the world.”...

WASHINGTON, D.C. — House Speaker Nancy Pelosi (D-CA) spoke to reporters on Tuesday about the recent search warrant issued for evidence at Donald Trump's Mar-a-Lago club, after he refused to turn over classified documents.

The National Archives retrieved 15 boxes from Mar-a-Lago several months ago, and it was revealed on Monday that for the subsequent months, Trump has been negotiating with the FBI over the additional documents he refused to give back.