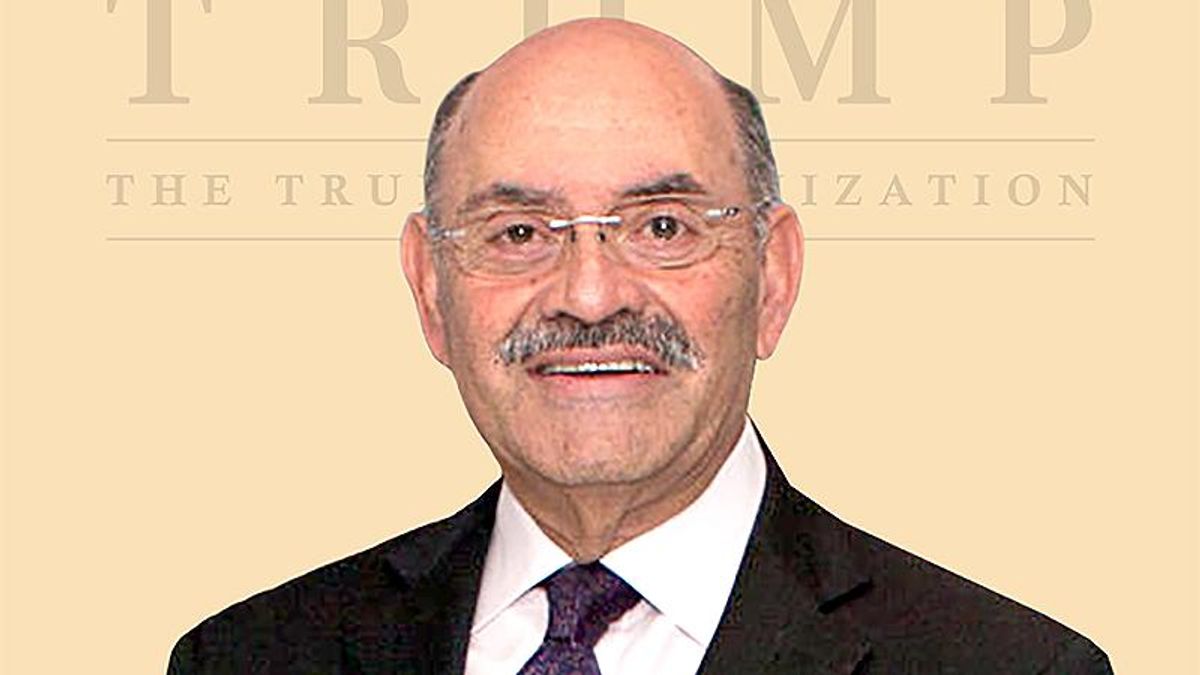 Kirschner explained that the evidence should concern Trump because it makes it more likely that Weisselberg could make a plea deal and hang Trump out to dry.

"But there's also a long game to be played here," Kirschner continued. "I've had defendants who were not exactly like Weisselberg, but they were people that I desperately needed to bring on board to build my case against the bigger criminal fish, and they wouldn't plead guilty. Allen Weisselberg may not plead guilty. So, here's how we play the long game as prosecutors. We indict him. We try him. We convict him. And we sit down with him again after a jury has said, guilty, but before a judge has sentenced him. And we say, 'What are you going to do now, chief? You still have an opportunity. We can still reduce your sentence somewhat, but guess what? You're not going to get as good a deal as if you had come on board and cooperated upfront when you should have.' So, there are still a lot of moving pieces to the Allen Weisselberg part of this equation."

Reid asked if it was possible for Trump to walk away from the case without consequences if he is able to successfully blame it all on Weisselberg. Katyal said he didn't think so.

"We'll have to study this new reporting by the New York Times, but to me, it looks like the first domino for Donald Trump is starting to fall," said Katyal. "And this has been an inexorable path since the Supreme Court, 9-0, said Trump Tax returns have to be turned over, so these financial records that you're seeking about Trump are now in the hands of prosecutors. We know that those New York prosecutors have convened a grand jury. They're going to sit for six months, three days a week."

He also explained that prosecutors sent a warning letter to the Trump Organization calling it a criminal investigation. All prosecutors must do is tell Weisselberg is what will happen if he doesn't cooperate.

"I think prosecutors here know one other thing, which is that Allen Weisselberg knows where all the keys to the kingdom are," Katyal continued. "He knows everything. So, most normal companies have a compliance office that deals with all these questions. Not the Trump Organization. The Trump Organization's compliance office was basically, like, a giant sharpie drawing of the presidential seal or something like that. So, it's really all up to Weisselberg. And so, if they can flip Weisselberg, and I suspect they can because of that dynamic that Michael Cohen was just revealing, this kind of prisoner's dilemma where if Weisselberg doesn't cooperate, he's got to worry that Trump may turn on him. Each of them has to worry about that and that becomes a race to get information and that's why I think ultimately bad news for Trump."