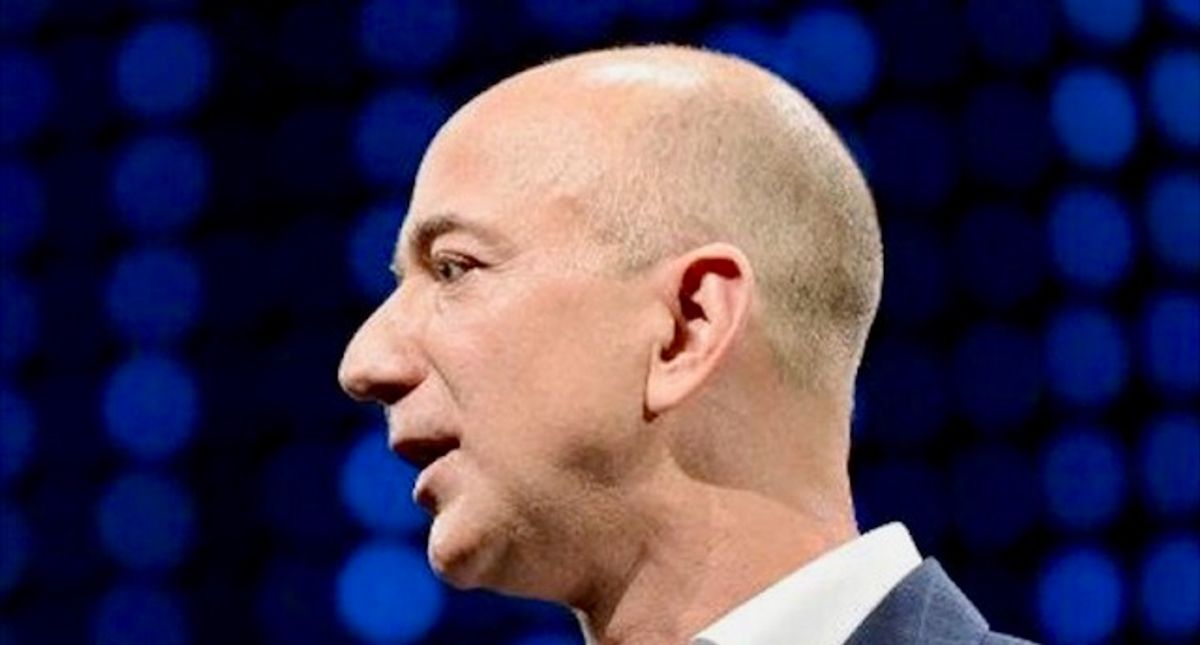 Amazon's secretive $10 billion satellite internet program, Project Kuiper, will send its first satellites into space on nine rockets owned by United Launch Alliance, a joint Boeing-Lockheed Martin venture, Amazon announced Monday. Questions remain as to when the rockets bearing Kuiper satellites will get off the ground. Redmond-headquartered Project Kuiper has yet to launch a test satellite, and Amazon declined to say when the ULA launch could occur. It's also unclear when Kuiper's internet network could be operational. The ULA launches are likely to lift fewer than 500 Kuiper satellites into ...