Amazon push for lower prices could be bad for shoppers everywhere 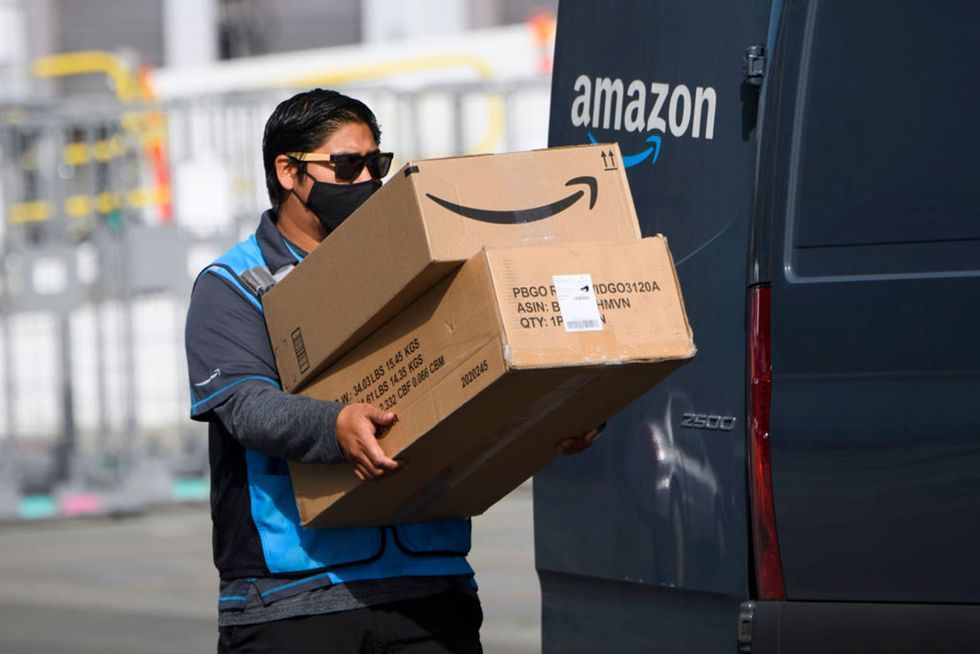 An Amazon.com Inc. delivery driver carries boxes into a van outside of a distribution facility on February 2, 2021 in Hawthorne, California. - Patrick T. Fallon/AFP/Getty Images North America/TNS

As antitrust scrutiny of Amazon mounts, the retail behemoth has been pressuring some of its top sellers to drop prices to ensure shoppers cannot find a lower price anywhere else — online or in a brick-and-mortar store. Since early this year, Amazon has been telling some of the largest third-party sellers on its Marketplace platform they can't list new products until they match prices offered by Amazon's retail competitors, like Walmart, Target and Costco, according to copies of emails between seven sellers and Amazon seen by The Seattle Times. Amazon's threats may add fuel to arguments that th...