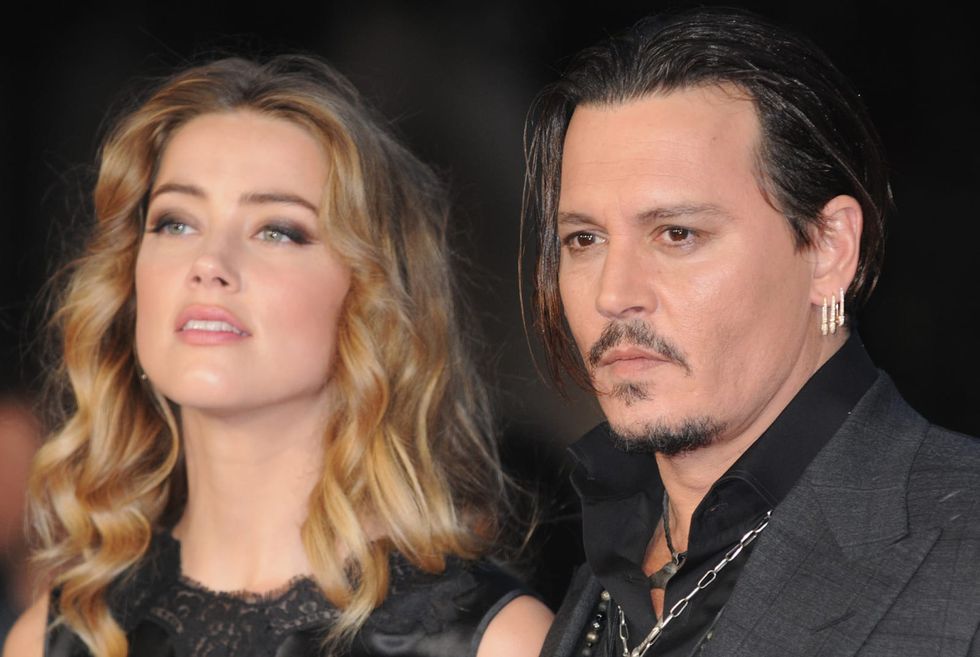 Amber Heard denied ex-husband Johnny Depp’s feces-in-bed allegation, calling it “disgusting,” as she resumed her testimony in their defamation trial Monday. The actress told the Fairfax County Circuit Courthouse that Depp accused her friend of leaving human feces in their bed after he and Heard got into a fight following her 30th birthday party in April 2016. Heard said their dog, Boo, had bowel issues and was known to relieve himself in their house, and sometimes in their bed. She told the seven-person jury that she wasn’t in the mood to prank Depp after he left their Los Angeles apartment fo...