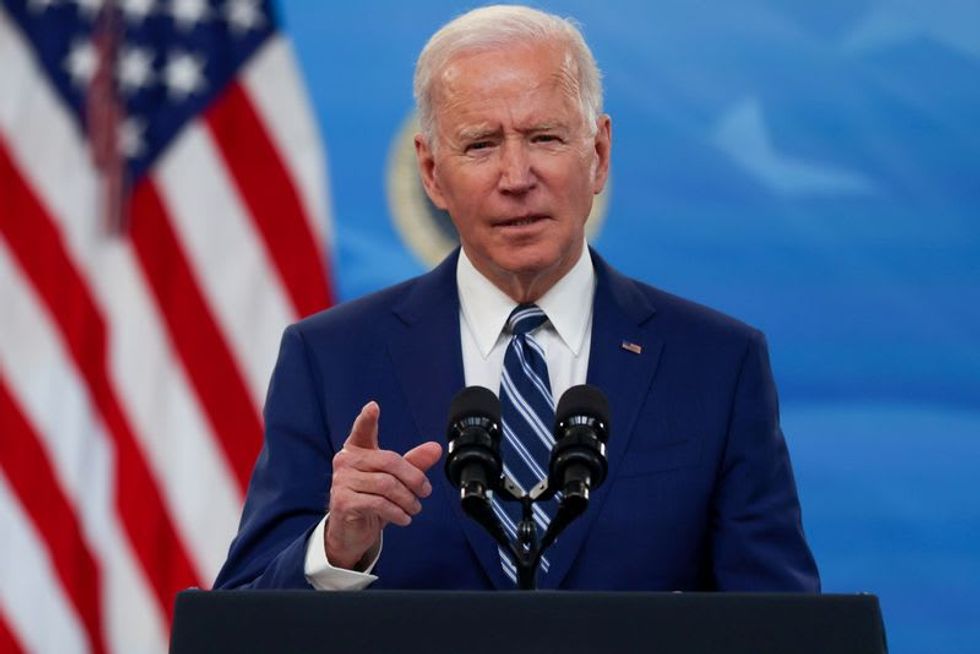 By Jarrett Renshaw WASHINGTON (Reuters) - President Joe Biden's plans to spend billions of dollars on the United States' crumbling roads and mass transit include a novel twist - making companies and wealthy households, rather than drivers and riders, pay the cost. Biden will unveil more details about the first stage of his infrastructure plan, which could be worth as much as $4 trillion, in Pittsburgh on Wednesday. Business groups and lawmakers on both sides of the aisle have been pushing Biden to raise U.S. fuel taxes, some of the lowest in the world, for the first time since 1993. They also ...