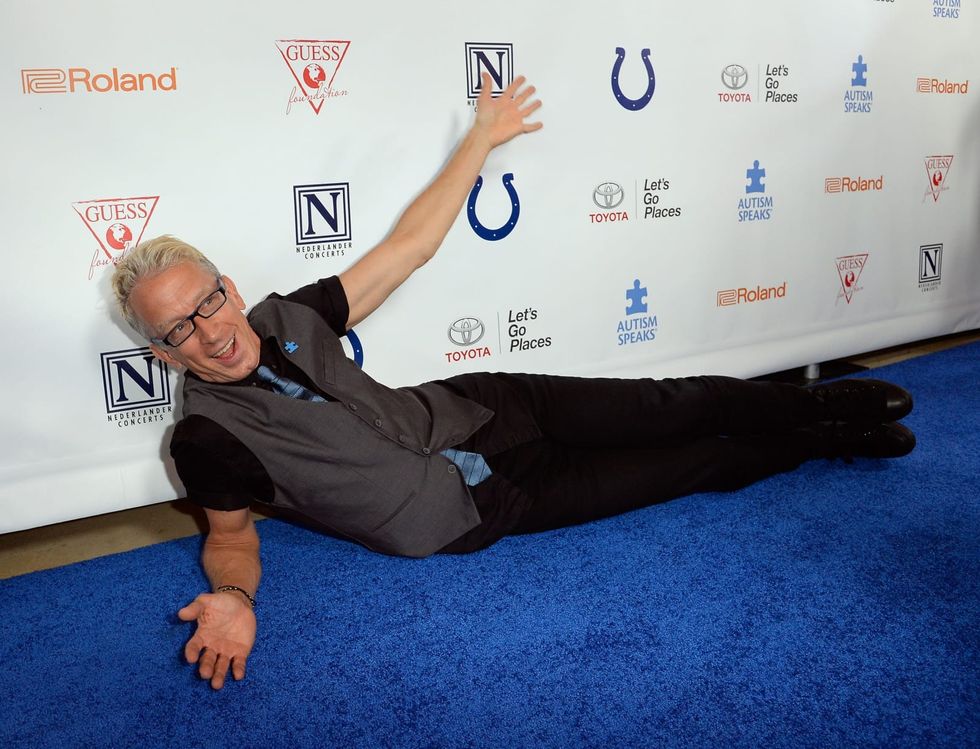 Comedian Andy Dick attends the 4th Annual Light Up The Blues at the Pantages Theatre on May 21, 2016, in Hollywood, California. - Kevork Djansezian/Getty Images North America/TNS

Comedian Andy Dick was arrested again early Friday in Southern California. The troubled 57-year-old showbiz veteran was charged with failing to register as a sex offender and public intoxication, the Riverside County sheriff’s office said in a news release. Police picked up the comedian at O’Haras Tavern in Lake Elsinore, California, about 55 miles southeast of downtown Los Angeles, according to online jail records. Officers responded to a call about “an intoxicated subject, possibly under the influence of narcotics,” the press release said. “During a routine records check it was determined, D...