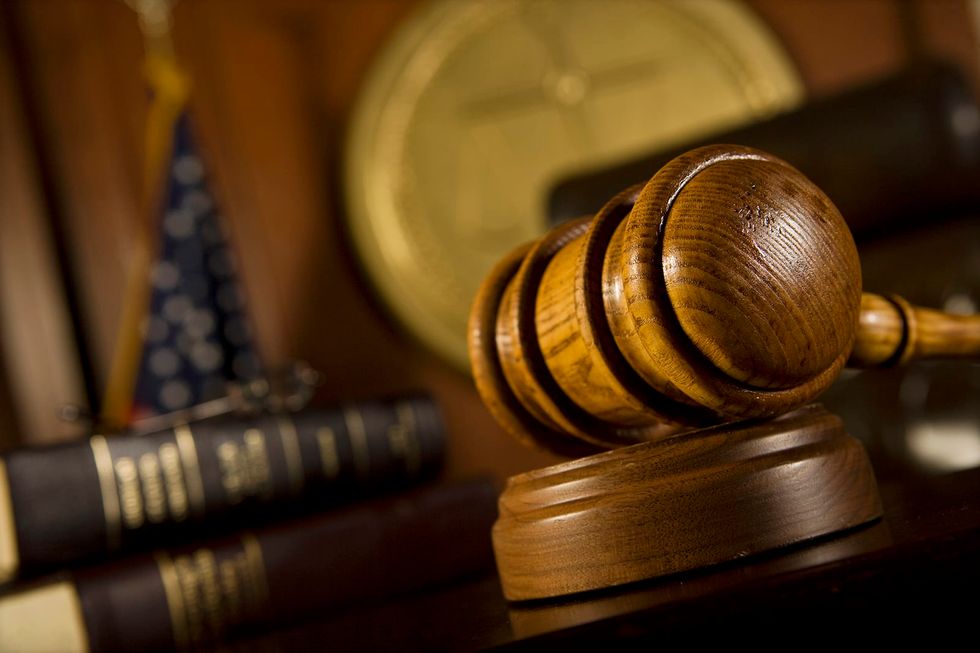 A Thai national has been extradited to the United States to face charges in connection with a Navy bribery scheme. - Dreamstime/Dreamstime/TNS

SAN DIEGO — Six years after being indicted by a San Diego federal grand jury, a Thai national has been extradited to face charges of conspiring to overcharge the U.S. Navy by more than $5 million as part of Leonard Glenn Francis' historic corruption scheme. Pornpun "Yin" Settaphakorn, 41, appeared in front of a San Diego judge for the first time Friday, pleading not guilty to one count of conspiracy to defraud the United States, one count of conspiracy to commit wire fraud and several charges of making false claims. According to the indictment, Settaphakorn oversaw the Thailand office of Singa...