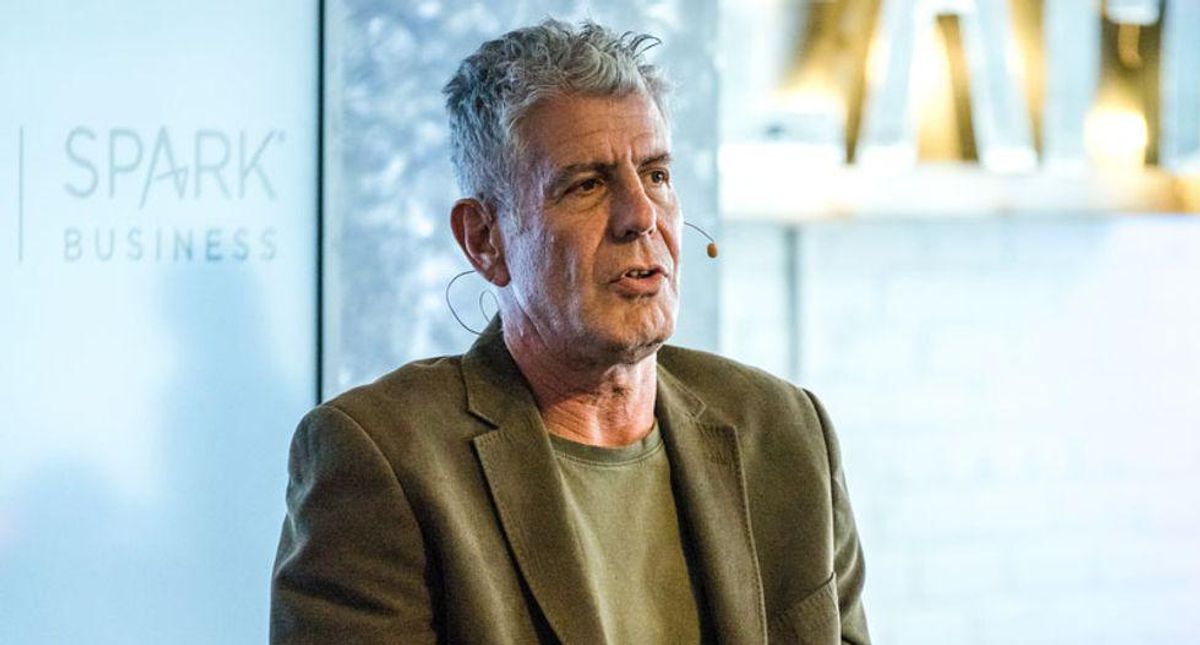 There’s no happy ending, as the late Anthony Bourdain is heard saying in a new documentary about his life, but that doesn’t mean you can’t have fun along the way. “Roadrunner: A Film About Anthony Bourdain,” premiering Friday at the Tribeca Festival, dives into the highs and lows of the chef-turned-TV host and world traveler who tragically took his life three years ago this week. “Tony was one of the good guys,” Morgan Neville, who directed “Roadrunner,” told the Daily News. “He was fighting the good fight. He was trying to open people’s minds and showing the world to people and showing how, i...