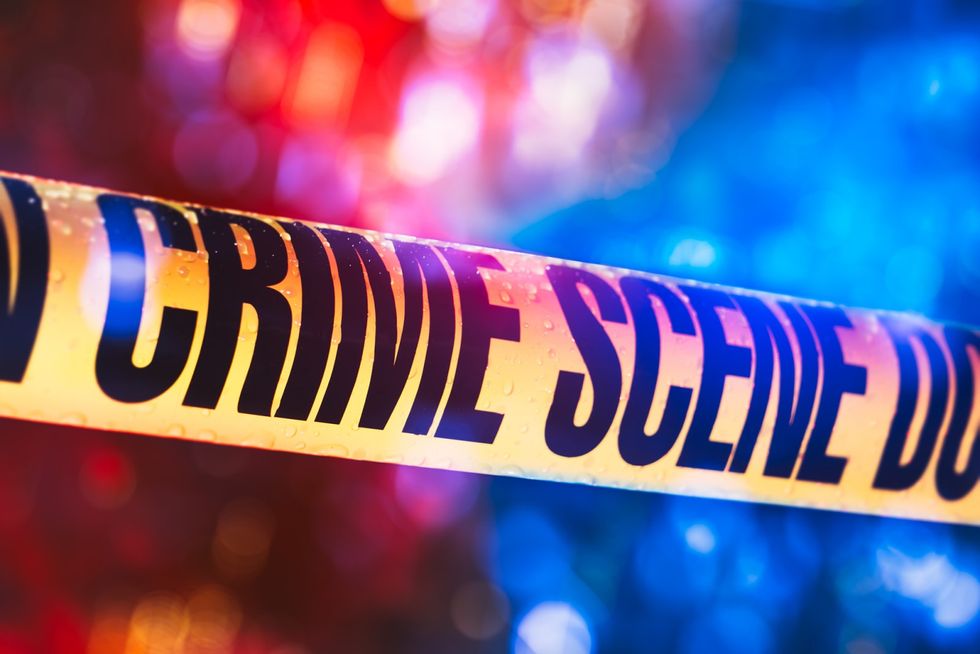 Authorities are investigating a fire at the headquarters of an anti-abortion group in Madison, Wisconsin. - Dreamstime/TNS

The headquarters of an anti-abortion organization in Wisconsin was set on fire and vandalized overnight, officials said Sunday. At the Madison office building — which is used by the nonprofit political action group Wisconsin Family Action — investigators found evidence that at least one Molotov cocktail was used, WISC reported. Madison fire officials are investigating the incident as arson. The apparent attack comes days after a Supreme Court draft opinion proposing to overturn Roe V. Wade was leaked to the public. If the 1973 decision were overturned, many say that abortions would be criminal...