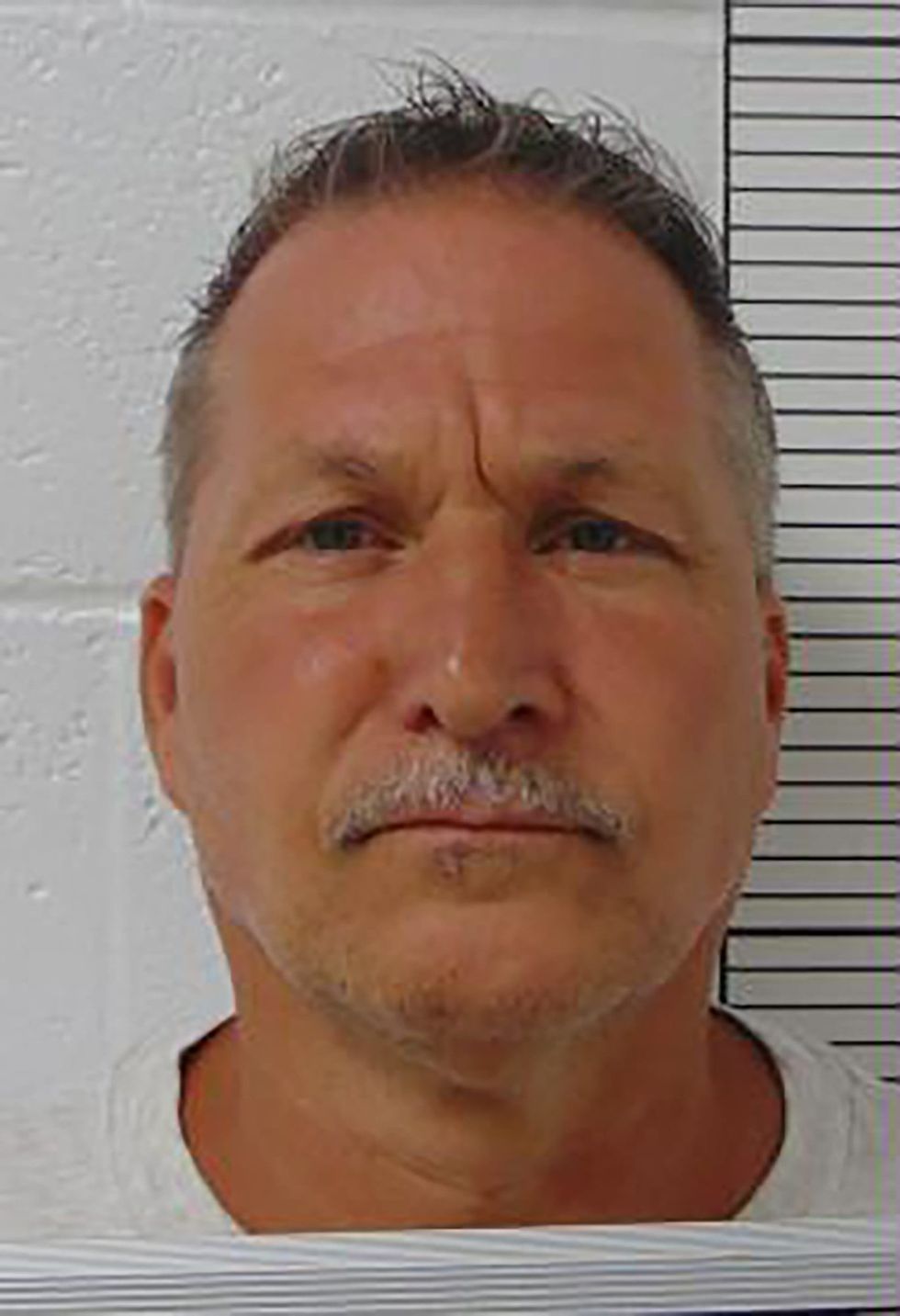 KANSAS CITY, Mo. — Kansas Citians came out in protest Tuesday ahead of the impending execution of Carman Deck, a 56-year-old man convicted of murdering two people in eastern Missouri who died by lethal injection at a state prison. Roughly a dozen gathered at the four corners of Troost Avenue and 39th Street for a demonstration organized by Missourians for Alternatives to the Death Penalty. It was one of several events across the state led by the group meant to bring awareness to Deck’s death. Deck was executed by the state Tuesday evening in Bonne Terre at 6:10 p.m. Central time, according to ...