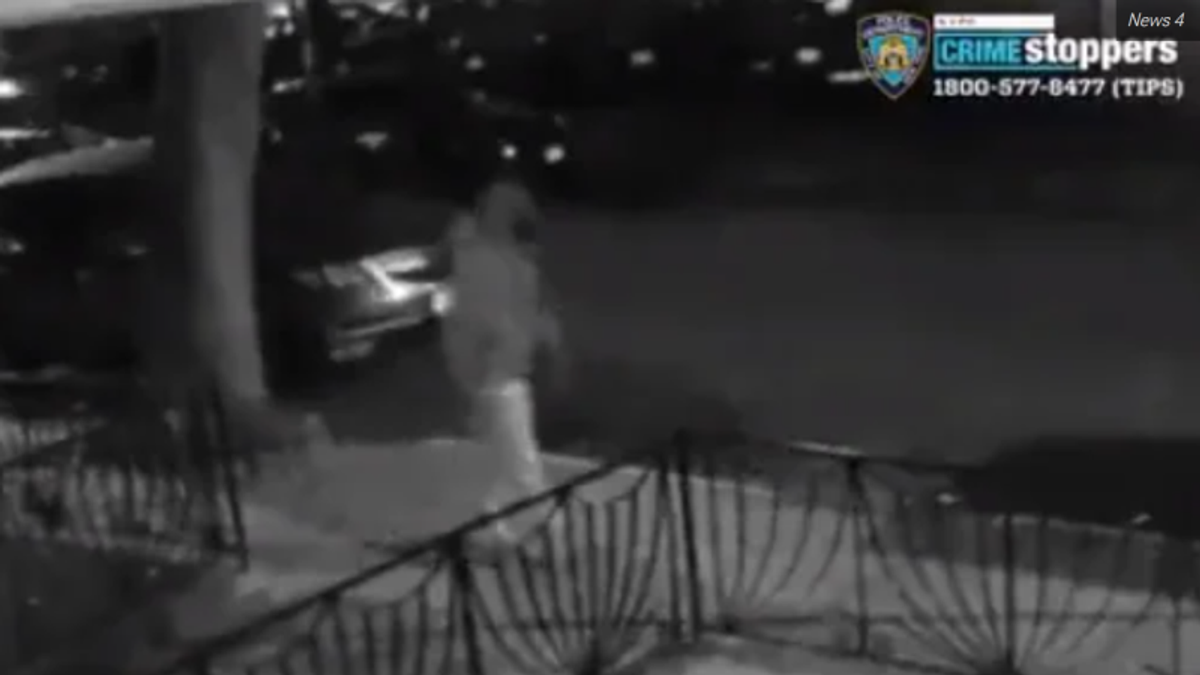 On Saturday, the Department of Justice announced that Ali Alaheri, a Brooklyn man, is facing federal arson charges after allegedly setting fire to a synagogue and an attached school.

"In the pre-dawn hours of May 19, 2021, Alaheri was captured on surveillance video piling garbage bags against the side of a building on 36th Street in Brooklyn that housed a yeshiva (a Jewish school) and a synagogue," said the report. "Alaheri was recorded igniting the garbage bags. Firefighters responded to a fire alarm at the location and extinguished the blaze. Several hours later, Alaheri was again captured on surveillance video, this time repeatedly punching a man wearing traditional Hasidic garb. There was no interaction between Alaheri and the victim prior to the assault. When Alaheri was arrested on May 21, 2021, he appeared to be wearing the same clothing he was wearing in the video footage of the assault."

If Alaheri is convicted on federal charges, he faces up to 20 years in prison, with a mandatory minimum sentence of five years.

"This Office strongly condemns these sorts of intentional acts of violence and we will go to every length possible to prosecute this type of conduct to the fullest extent possible," said acting U.S. Attorney Mark Lesko, further calling the attack "a violent hatred that cannot be tolerated."