Navy announces sweeping effort to address bias in its ranks 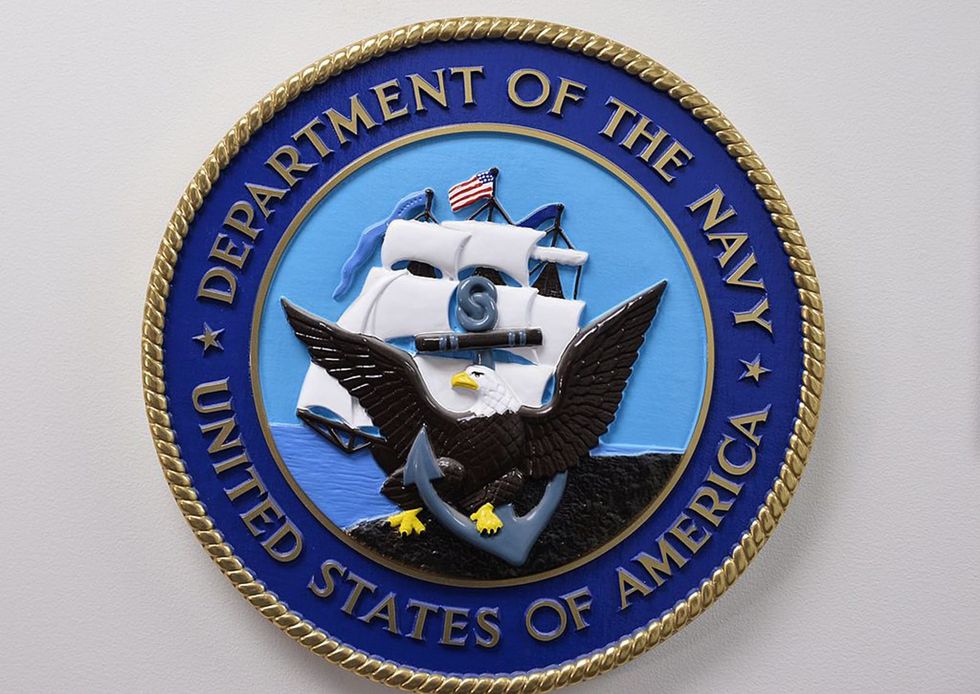 This photo reviewed by the U.S. military shows the United States Department of the Navy emblem hanging on a wall at the Joint Detention Forces Headquarters at Guantanamo Bay U.S. Naval Base, Cuba, on April 9, 2014. - MLADEN ANTONOV/AFP/AFP/TNS

SAN DIEGO — Racial and gender biases and systemic inequality have a deleterious effect on military readiness, and the U.S. Navy is adopting dozens of recommendations to address it, the service announced Wednesday. The Navy released a comprehensive review of these issues by a task force launched amid last summer's racial justice protests. The task force's 56 recommendations span all aspects of the Navy's sprawling organization, from recruiting and promotion disparities to the names of ships that honor Confederates and white supremacists. It also recommends adding a fourth "core value" to the se...

Iran's rulers bear responsibility for the attack against the British writer Salman Rushdie as the Islamic republic never repudiated a 1989 order issued by its founder calling for the novelist to be killed, activists and opponents charged Saturday.

While the fatwa issued by Ayatollah Ruhollah Khomeini over Rushdie's novel "The Satanic Verses" has for some time not been part of daily discourse in Iran, the clerical leadership under his successor Ayatollah Ali Khamenei also did nothing to indicate it no longer stood and on occasions underlined the decree was still valid.