Antisemitic acts on the rise in Charlotte and NC 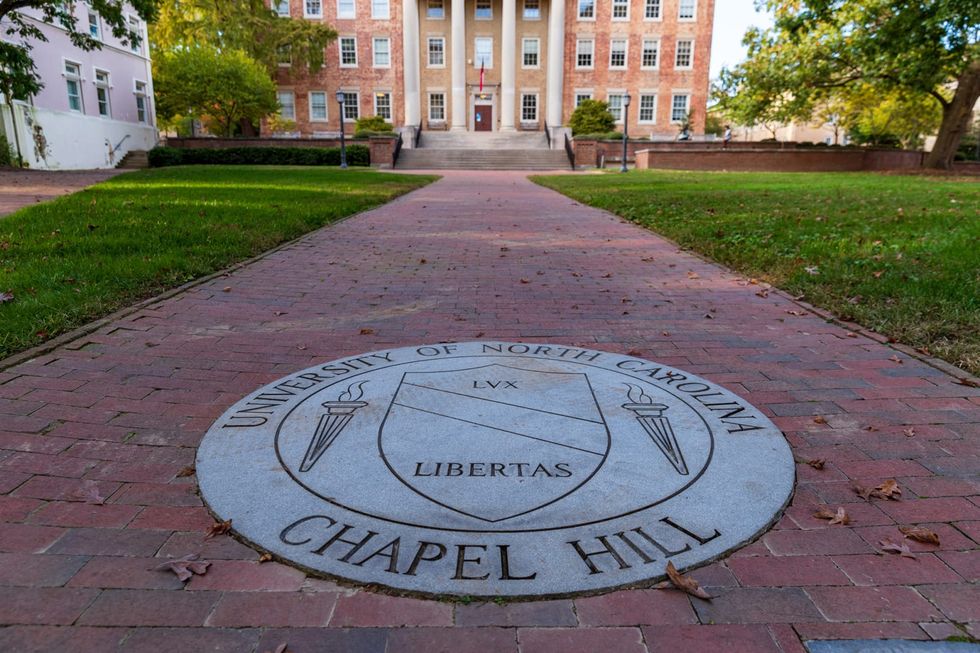 CHARLOTTE, N.C. — The drawing of swastikas on the Queens University of Charlotte campus last week appears to be part of a trend of rising antisemitic incidents across North Carolina. The Anti-Defamation League reports that antisemitic incidents in the state more than doubled from 2020 to 2021. There were 64 similar incidents of vandalism at colleges and universities in 2021 nationwide, according to the ADL. UNC Chapel Hill was one of these in January 2021, when it was vandalized with racial slurs and antisemitic symbols. Antisemitic incidents reached a national high in 2021 with 2,717 incident...