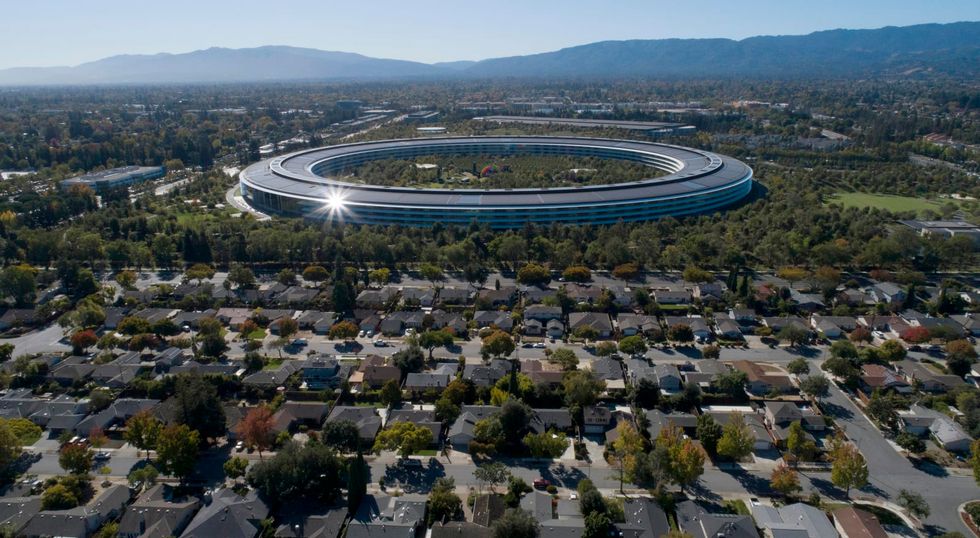 Apple has filed a lawsuit against a Mountain View, California startup called Rivos it claims poached employees who took chip-design secrets on their way out of the Cupertino iPhone giant. “Rivos continues to target Apple engineers, with more departures occurring this month,” the lawsuit filed Friday alleged. The startup, currently describing itself on its website as in “stealth mode,” has hired more than 40 former Apple employees in the last year, the suit alleged. “Starting in June 2021, Rivos began a coordinated campaign to target Apple employees with access to Apple proprietary and trade se...