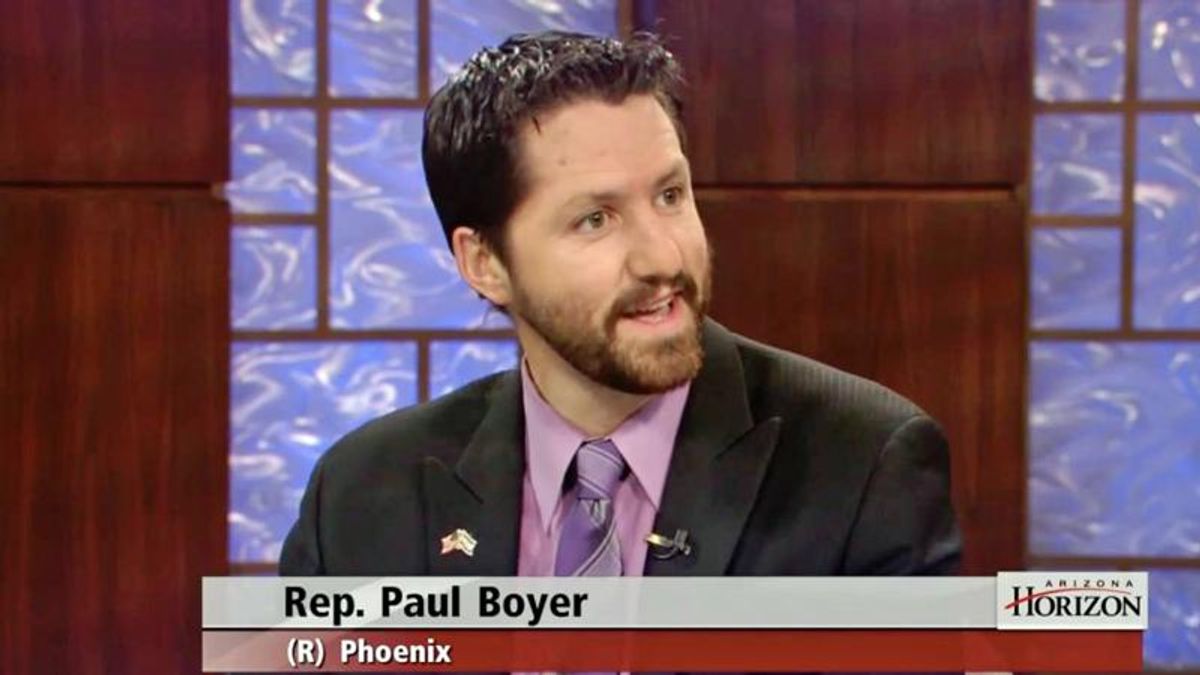 Now one Arizona Republican has identified the one person in the state who can put an end to the circus.

"I can complain about it, but at the end of the day it's driven by leadership," Boyer told KTAR News 92.3 FM's Gaydos and Chad.

"If the Senate president was willing to say enough is enough, then certainly," he said. "But can one state senator make that call? No."

However, Sen. Fann is refusing to take any responsibility for the audit.