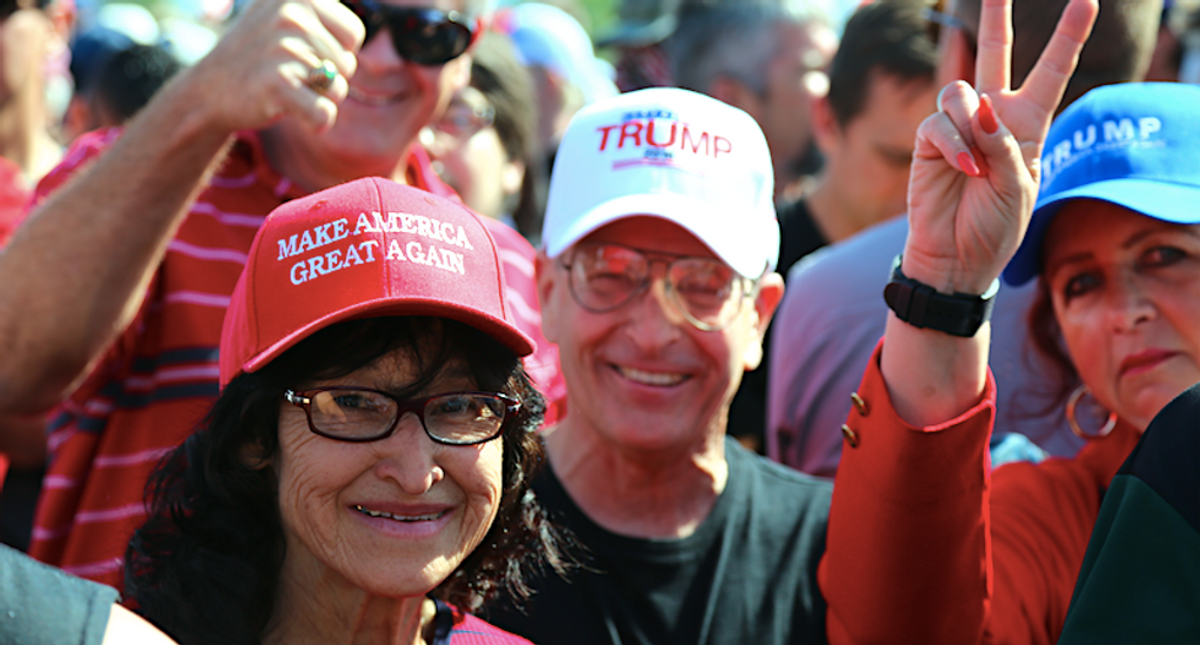 The Latino congressman pointed out that in Arizona, more than one recount of the 2020 presidential election results had already been conducted. And those recounts, Gallego told Ramos, made it abundantly clear that now-President Joe Biden defeated Trump in Arizona. Slamming the Maricopa County audit — conducted by the Florida-based firm Cyber Ninjas — as a joke, Gallego saw it as a sad reflection of a party that has been taken over by Trump and his sycophants and continues to promote "La Gran Mentira" (meaning "The Big Lie" in Spanish).

"They are not a party of ideas," Gallego told the 63-year-old Ramos, a native of Mexico City now based in Miami. And Gallego was especially insulting to the GOP when he told Ramos that Trump's Republican sycophants are "like Chavistas" — meaning Venezuelan devotees of Hugo Chávez, who died of cancer in Caracas in 2013.

Gallego has served in both the United States' federal government and the Arizona state government. The Chicago native was first elected to the Arizona House of Representatives in 2010, and in 2012 — the year in which President Barack Obama was reelected — he was elected to the U.S. House.