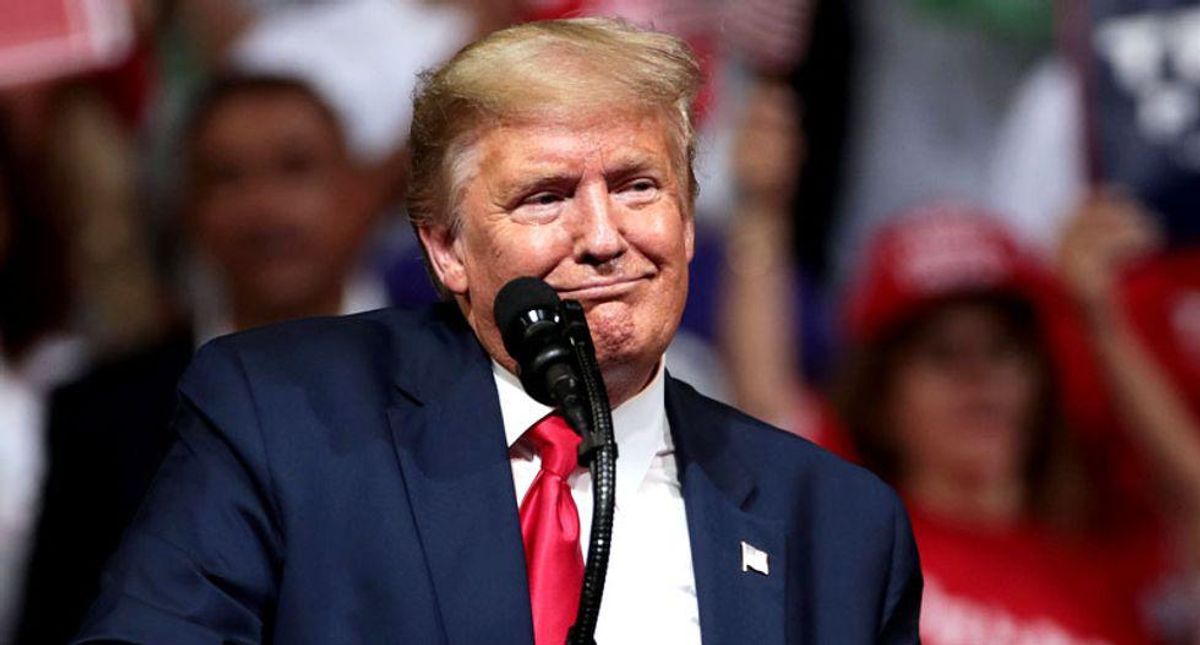 As Republicans look for spurious evidence of fraud in an audit of Maricopa County's ballots, a bipartisan group conducted their own unofficial examination that found GOP voters disenchanted with the former president were key to Joe Biden's win in that county, reported KNXV-TV.

The review was conducted by Benny White, a Republican who ran for Pima County recorder, along with Democrat Larry Moore and independent Tim Halvorsen, who are two retired executives from the election company Clear Ballot, and they pored over a public database of cast votes to study voter patterns and behavior.

The trio focused on voters who showed a commitment to candidates who favored a single party, and they noticed many Republican-leaning voters declined to vote for Trump.

They found that 59,800 voters did not vote for the former president while voting for Republicans in at least eight of the other 15 partisan races on the ballot.

By comparison, 38,851 Democratic-leaning voters did not vote for Biden, and just 21,679 of those renegade voters backed Trump.