Arkansas passes ban on all abortions except in medical emergencies 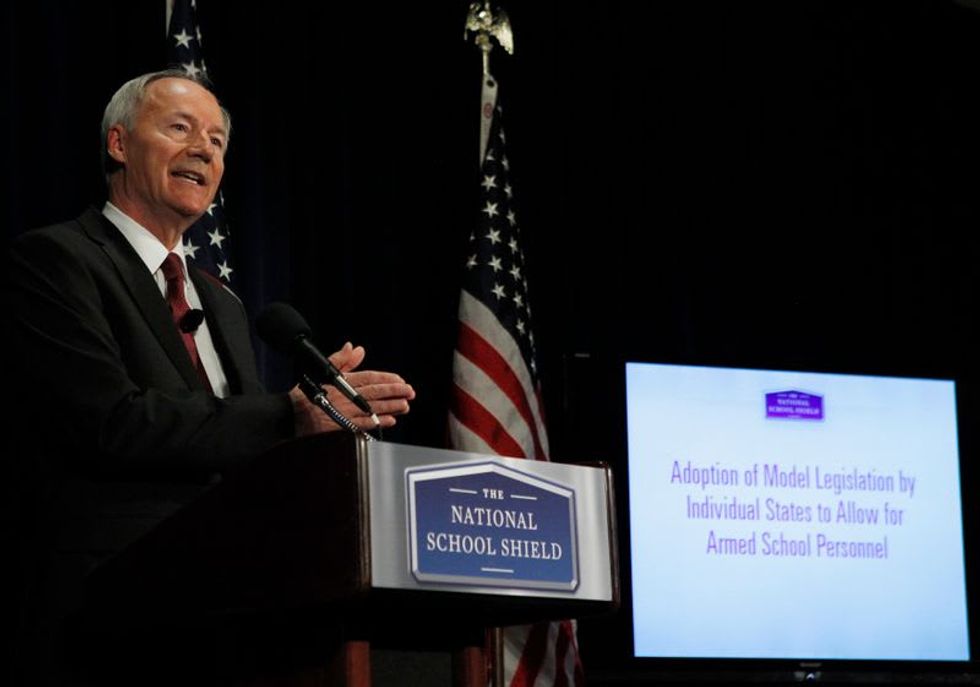 By Gabriella Borter (Reuters) - Arkansas will ban all abortions except in medical emergencies as of August under legislation signed by Governor Asa Hutchinson on Tuesday, a measure that will be the nation's strictest abortion regulation if it is not overturned in court. The abortion restriction, like many others passed in Republican states in recent years, is part of a conservative effort to prompt the U.S. Supreme Court to overturn Roe v. Wade, the 1973 landmark case that guarantees a woman’s right to abortion. The Arkansas abortion ban makes no exceptions in cases of rape or incest, and goes...