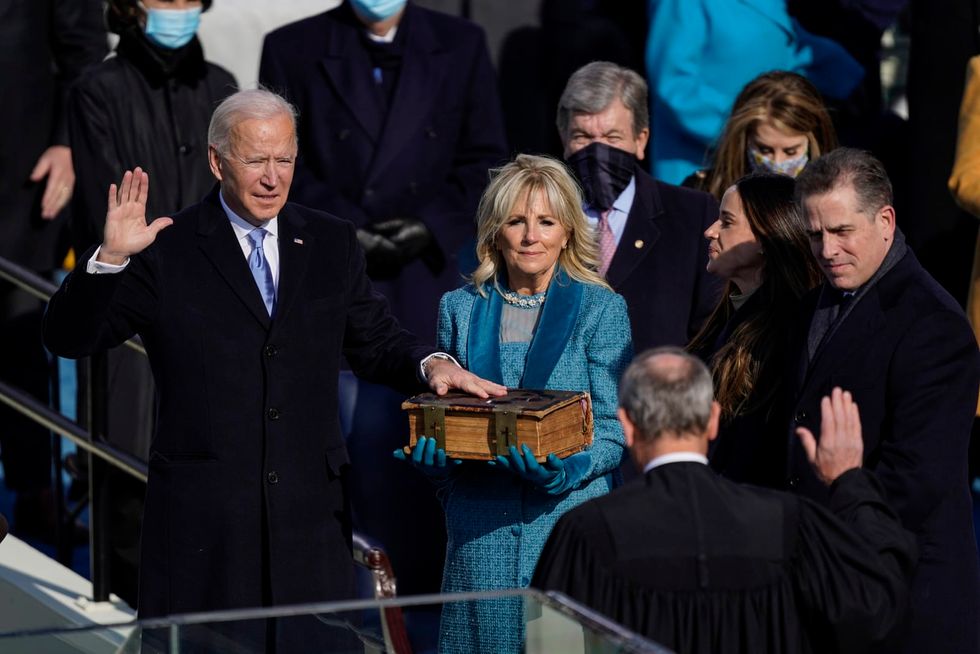 WASHINGTON — Miami’s Republicans — who represent some of the country’s most vulnerable communities threatened by sea level rise and climate change — are more antagonistic than ever toward climate change legislation after President Joe Biden re-entered the Paris Climate Agreement on day one of his presidency. Hoping to build on former President Donald Trump’s rise in popularity in Miami-Dade County in the 2020 election — despite his loss nationally — South Florida Republicans are digging in to fight further climate action, even as Miami-area environmental groups see opportunities for more gains...