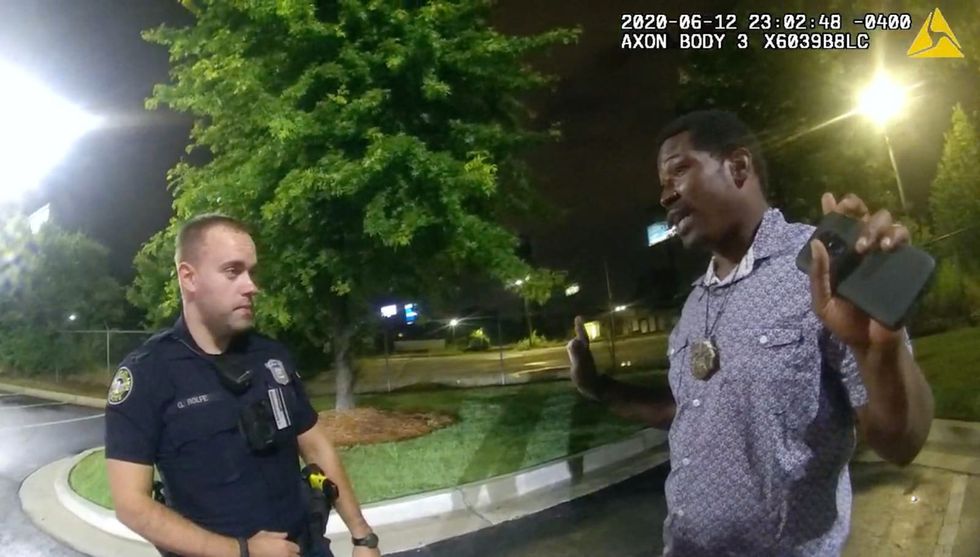 ATLANTA — Their names have been intertwined since last June, when Rayshard Brooks, 27 was fatally shot in a downtown Wendy’s parking lot after resisting arrest for a suspected DUI. Less than three weeks earlier, in Minneapolis, George Floyd, 46, died after police confronted him for allegedly trying to pass a counterfeit $20 bill. For nine minutes and 29 seconds, Officer Derek Chauvin knelt on Floyd’s neck and back. This week, Chauvin was remanded to state custody after jurors found him guilty of two counts of murder and one count of manslaughter for actions that led to Floyd’s death. As family...