As mysterious disease kills Florida’s reefs, a massive ‘Noah’s Ark’ effort tries to save them 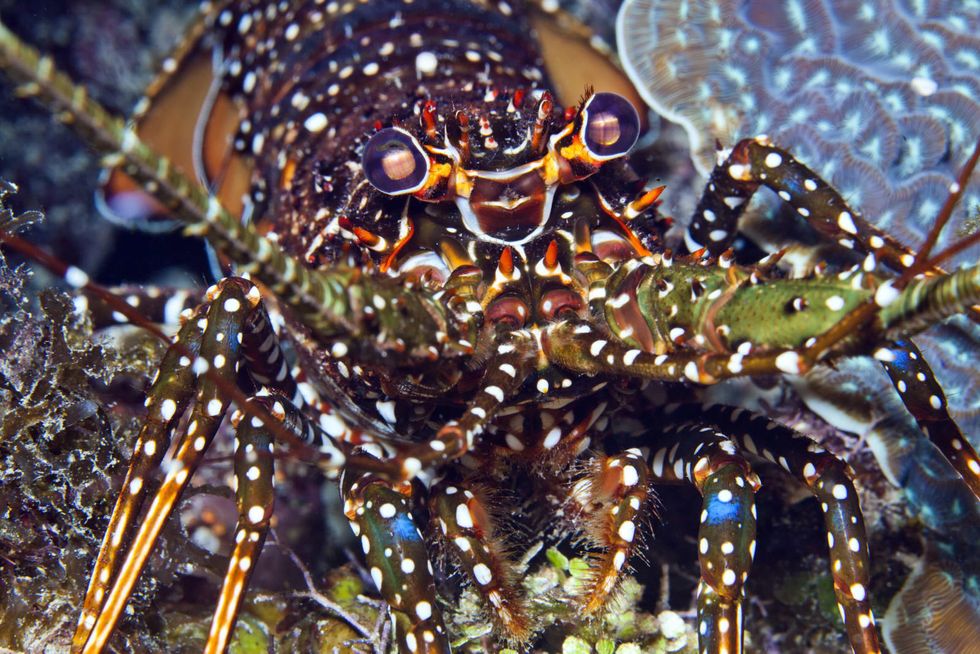 Researchers are studying whether spotted spiny lobster, a native of South Florida, might help control snails that can destroy weakened corals. - John Anderson/TNS

MIAMI — In 2014, a mysterious coral disease known as Stony Coral Tissue Loss Disease was first identified off Miami. In the years since, it has raged like an underwater wildfire, becoming what some scientists call the worst marine epidemic they have ever witnessed. Stony coral disease has scorched the already struggling reefs of South Florida and caused some species like Florida’s picturesque pillar coral to go locally extinct. And now its spreading fast through the Caribbean. The threat is so serious that it has produced an unprecedented national research and “Noah’s Ark” rescue effort, where...