As Republicans attack Biden on immigration, poll shows support from their voters 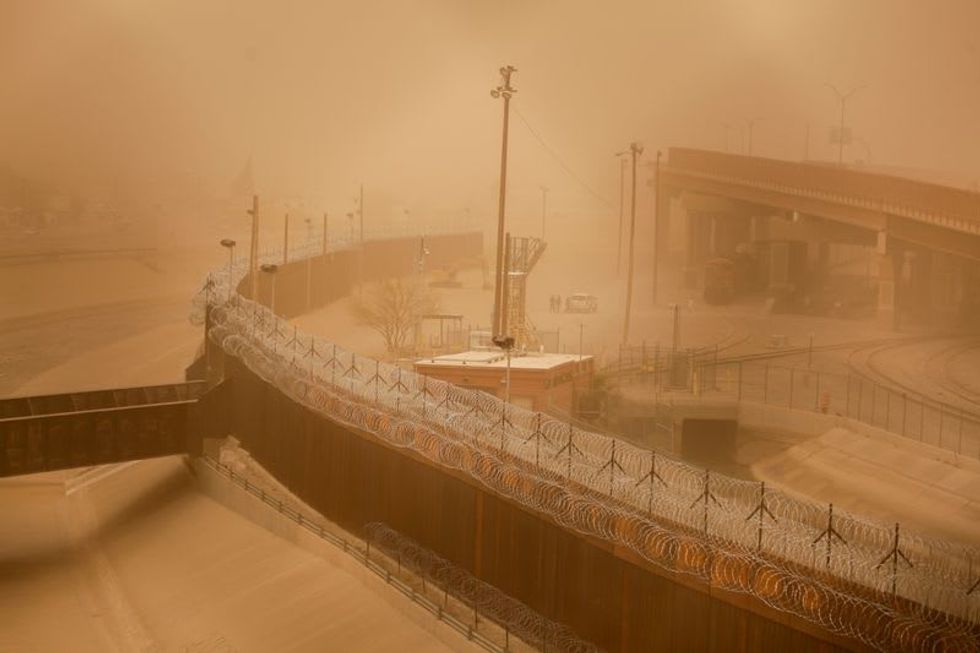 By Chris Kahn and David Morgan NEW YORK (Reuters) - Republican voters in the United States are increasingly hostile toward illegal immigrants, Reuters/Ipsos polling shows, an unease that the Republican Party is moving to capitalize on in its bid to retake Congress. The poll findings, based on surveys conducted before and after Donald Trump’s presidency, show that Republicans are becoming more unified around the former president’s hardline views on immigration, even as the rest of the country has become more welcoming. Seventy-seven percent of Republicans said in a Feb. 18-24 poll that they wan...