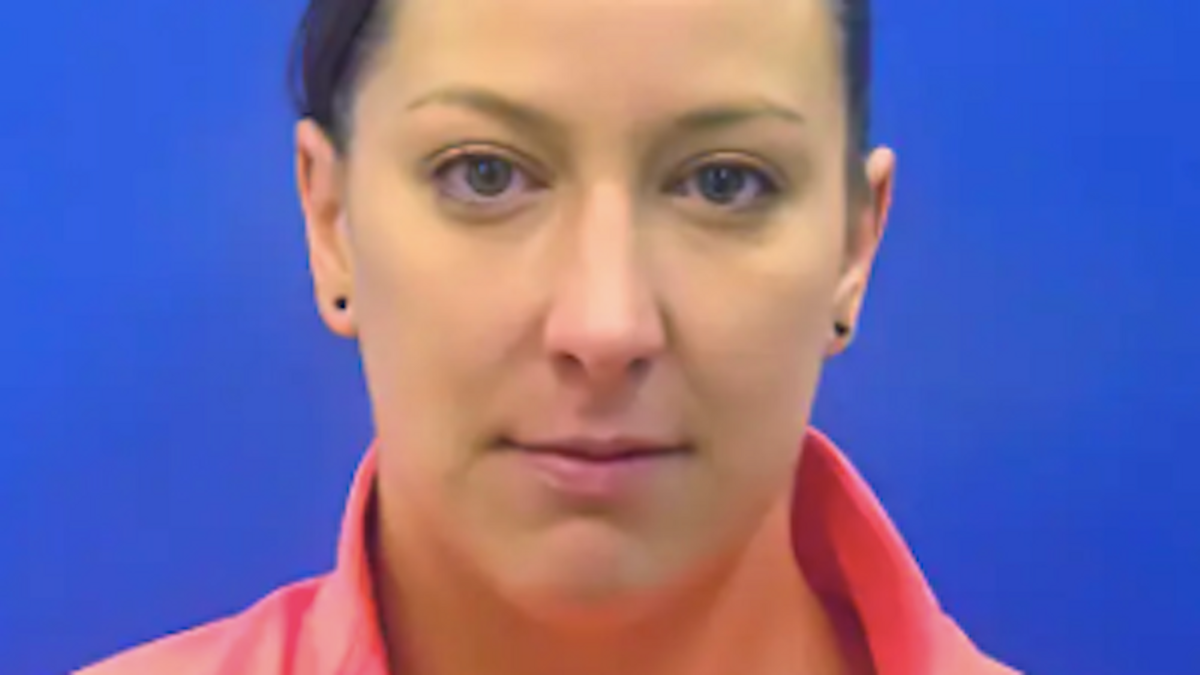 Investigators said there was not enough evidence to prove the 35-year-old Babbitt's civil rights were violated, and said it was reasonable for the officer to believe he was firing in self-defense or to defend members of Congress and their aides.

Prosecutors did not release the officer's name.

Cell phone video from inside the Capitol shows Babbitt and a group of Donald Trump's supporters trying to break through barricaded doors with a helmet, their feet and a flagpole.

An officer wearing a suit and surgical mask then fired a single shot as Babbitt, who was wearing a Trump flag as a cape, tried to crawl through a broken glass pane into the Speaker's Lobby, and she later died from her wound.

"The investigation revealed no evidence to establish beyond a reasonable doubt that the officer willfully committed a violation of 18 U.S.C. § 242," the Justice Department said in a statement. "Specifically, the investigation revealed no evidence to establish that, at the time the officer fired a single shot at Ms. Babbitt, the officer did not reasonably believe that it was necessary to do so in self-defense or in defense of the Members of Congress and others evacuating the House Chamber. Acknowledging the tragic loss of life and offering condolences to Ms. Babbitt's family, the U.S. Attorney's Office and U.S. Department of Justice have therefore closed the investigation into this matter."