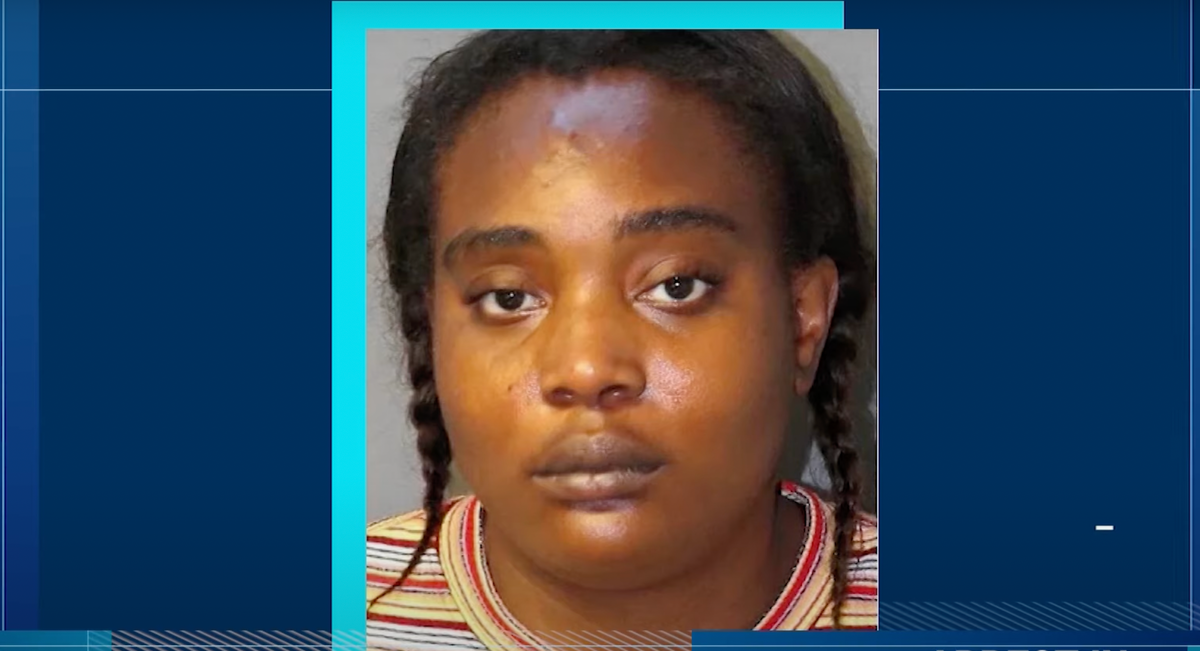 Bell's most recent anti-Asian attack, the report notes, occurred on July 21 when "she targeted a 75-year-old Asian woman who was collecting bottles on the street... and struck her in the back of the head with a hammer."

The victim would suffer a laceration to the head as a result of the attack.

According to the report, Bell is charged with a slew of crimes including robbery, assault, and aggravated harassment, with the hate crime enhancement.

Anti-Asian hate crimes have surged since last year, with many victims being targeted out of the incorrect belief that they were responsible for spreading COVID-19 to the United States. These crimes range from random acts of violence to grisly murder plots, like the Atlanta spree killer who attacked women in Asian spas. Congress passed a measure earlier this year cracking down on these hate crimes.