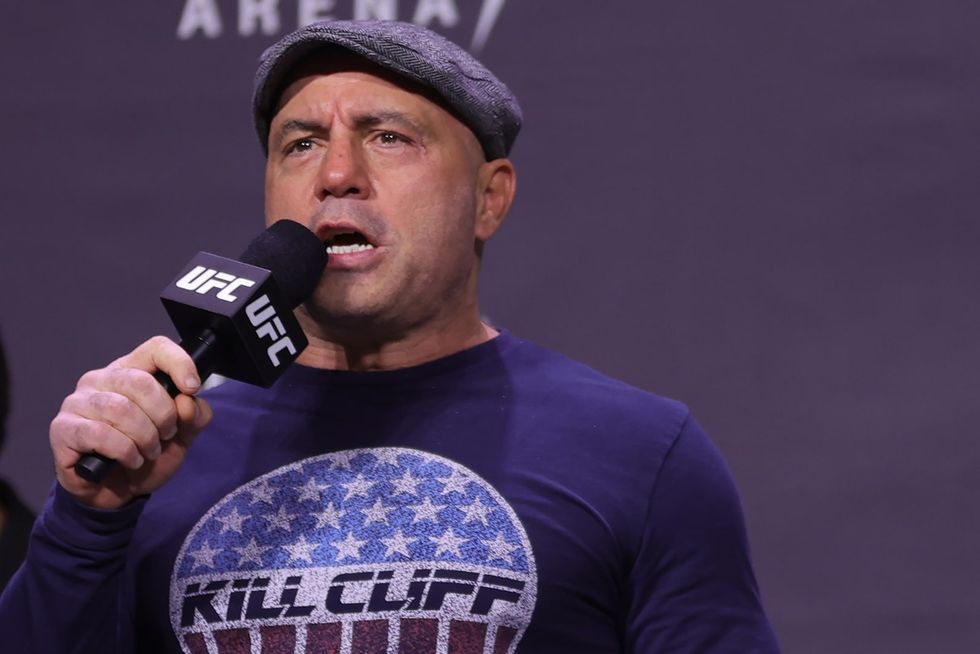 Spotify has ignored calls to kick Joe Rogan off its platform, but dozens of the controversial podcaster’s episodes have vanished from the platform. At least 70 episodes of “The Joe Rogan Experience” have been pulled from Spotify over the weekend, including interviews with Amy Schumer, Marc Maron, Bill Burr, Andy Dick, Tool frontman Maynard J. Keenan and Iliza Shlesinger, according to Rolling Stone. No explanation was given for the removal of the episodes, and a spokesperson for Spotify did not immediately return a request for comment from the Daily News Sunday. But the move comes amid yet anot...