At PA Society, Republicans cast fluctuating fields for 2022 primaries as promising for the party 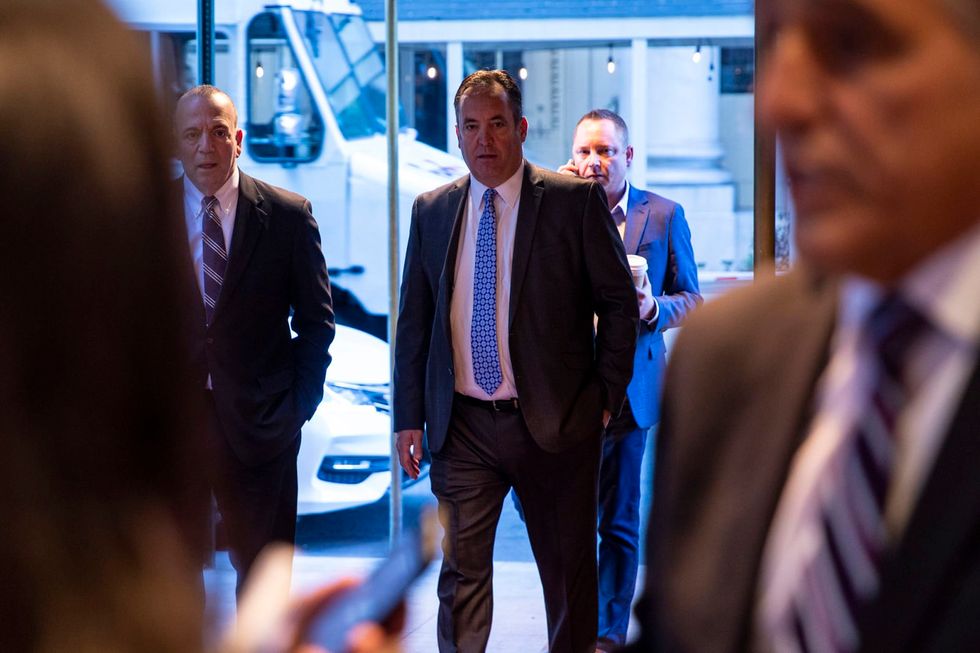 NEW YORK — The number of Pennsylvania Republicans running for governor and U.S. Senate just keeps growing, with primaries less than six months away, but candidates in those races are rebranding the crowd as a good sign. GOP ambitions are soaring, those Republicans said during the gathering of Pennsylvania Society in Manhattan this weekend, because the party is in strong position to win both seats. One of them is open because U.S. Sen. Pat Toomey, a Lehigh Valley Republican, is not seeking another term. “People who have thought about this are looking at it and thinking: Is there ever going to b...