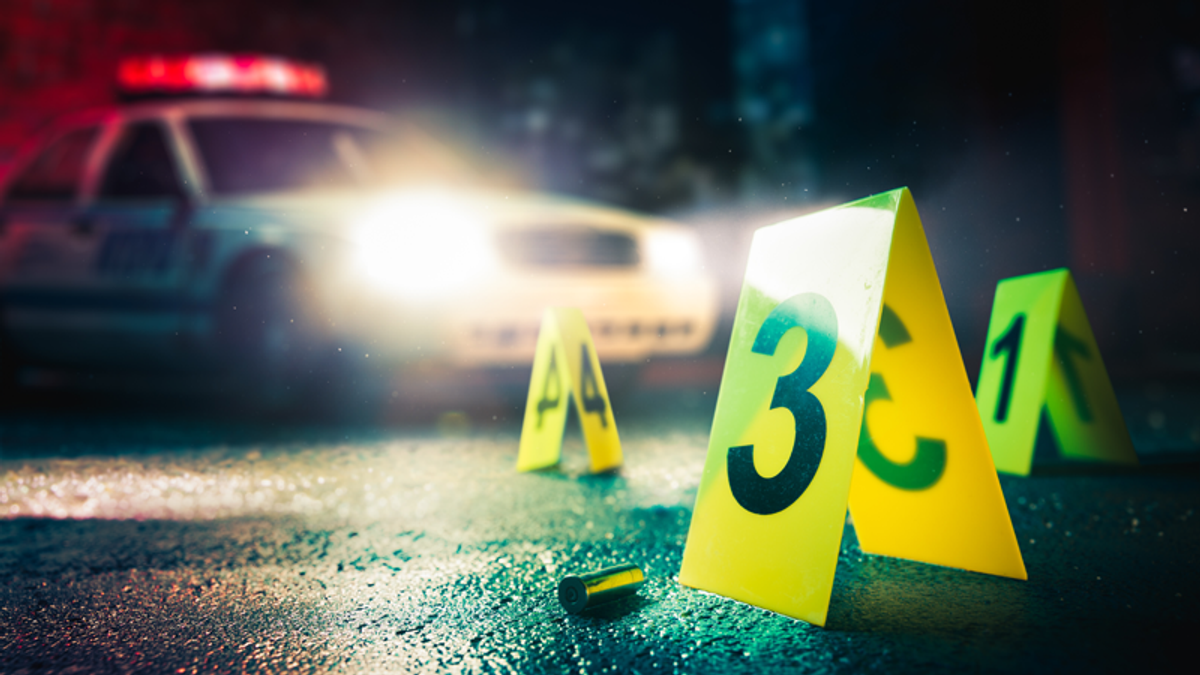 ATLANTA (Reuters) -The city of Atlanta must reinstate a police officer charged in the fatal shooting of a 27-year-old Black man outside a Wendy's restaurant last June, the city's Civil Service Board said on Wednesday, ruling that he was wrongly terminated.

The board, which oversees the police department, ruled that the city failed to follow its own procedures by firing Garrett Rolfe after the shooting of Rayshard Brooks without giving the officer a hearing.

Neither a representative for City Hall nor the Atlanta Police Department were immediately available for comment.

The killing of Brooks, who had fallen asleep in his car in the restaurant parking lot, escalated tensions over police brutality and racism in American policing that exploded after the killing of George Floyd in Minneapolis last May.

Brooks was shot after he took an officer's Taser, fired it at police and then ran away from them, defying orders to stop.

The Civil Service Board decided that Rolfe, who is white, was not offered the opportunity to respond to the city's intention to dismiss him.

Rolfe's attorney and a representative for the oversight board were not immediately available for comment.