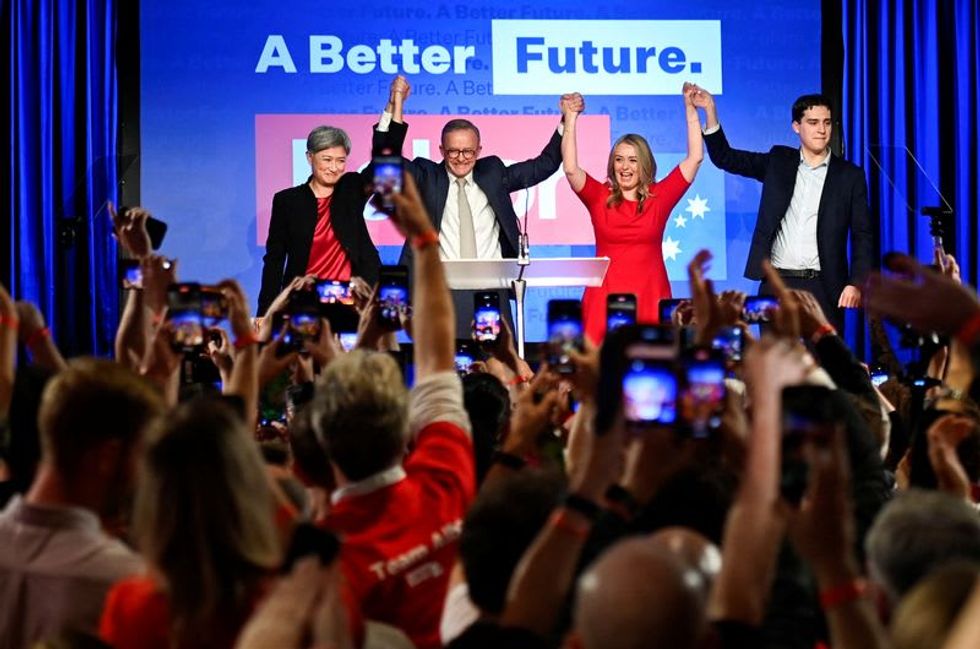 By Byron Kaye SYDNEY (Reuters) - Anthony Albanese, who becomes Australia's prime minister on Monday, is a pragmatic leader from a working-class background who has pledged to end divisions in the country. "I do want to change the country. I want to change the way that politics operates in this country," the Labor Party leader said on Sunday morning as he set about preparing to replace nine years of conservative government after Saturday's election win. "I want to have a cooperative relationship. I want to bring people together, including the states and territories, and local government as well....