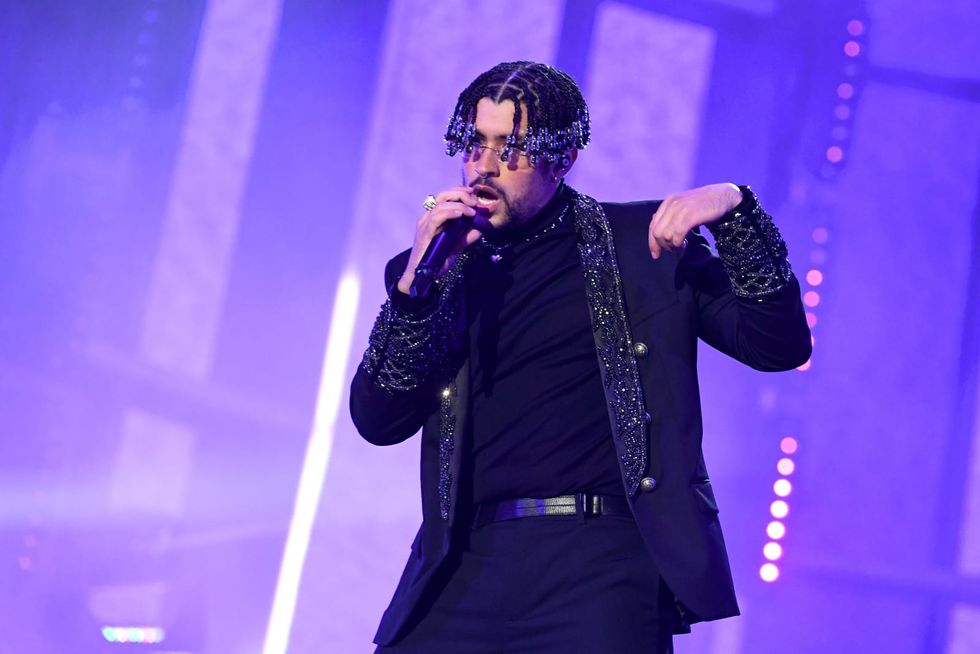 Bad Bunny has hopped his way to the top. The hit-making reggaetón rapper leads the nominations for the 2022 American Music Awards with eight nominations, including his first for artist of the year. Beyoncé, Drake and Taylor Swift follow Bad Bunny’s lead with six nods each. The Weeknd, Harry Styles, Adele and Future all copped nominations, while Måneskin, Imagine Dragons, Jack Harlow and Tems also garnered four. Set to air live from Microsoft Theater at L.A. Live in Los Angeles on Nov. 20, at 8 p.m. EDT on ABC, the American Music Awards has not announced a host yet. If Bad Bunny wins all the aw...