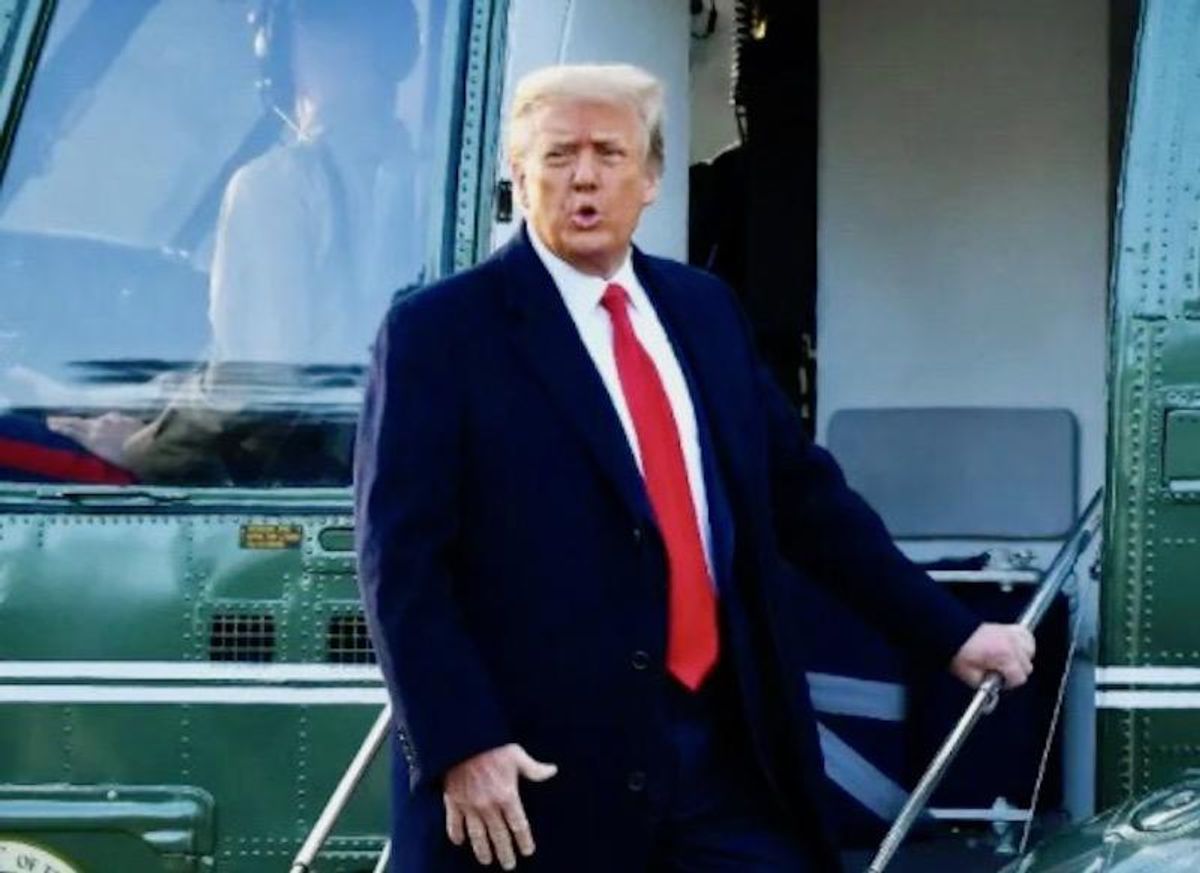 Democratic lawmakers leading the impeachment case against Donald Turmp on Thursday requested the former president to testify in his trial for allegedly inciting insurrection in the attack on the US Capitol last month.

"I write to invite you to provide testimony under oath, either before or during the Senate impeachment trial, concerning your conduct on January 6, 2021," chief impeachment manager Jamie Raskin wrote in a letter to Trump, ahead of the February 9 opening of the trial.

Raskin made the request after Trump's lawyers filed a pre-trial brief denying the allegations that he encouraged the violent assault by his supporters on the US Congress, which left five people dead.

"You have thus attempted to put critical facts at issue, notwithstanding the clear and overwhelming evidence of your constitutional offense," Raskin said.

Trump will go on trial in the Senate for the second time in a year beginning next week.

Raskin proposed that Trump provide testimony, and face cross-examination on it, between February 8 and February 11, "at a mutually convenient time and place."

Raskin said Trump had little excuse to avoid testifying, saying he could no long claim that he was too busy overseeing the country, as was the White House position when he was still president.

"We therefore anticipate your availability to testify."

If Trump, who now lives in his Florida Mar-a-Lago resort, declines to testify, Raskin warned, the impeachment prosecutors could cite that as evidence supporting his guilt.

Raskin gave Trump until 5 pm Friday to respond to the letter.