Obama book offers key insight about how laws really get made

Amid all the attention on former President Barack Obama's new book, what may not have shown up in the reviews is mention of a two-page summary that, for legislative scholars like me, includes what may be the shortest and perhaps best description of how legislatures really work, even for political scientists.

Based on his time as an Illinois state senator from 1997 to 2004, the brief passage crystallizes the inner workings of the legislative process. As a scholar who has observed and studied state legislatures and Congress for almost 50 years, I know there are hundreds of autobiographies by former members of Congress, former U.S. senators and former state legislators – all of whom offer lessons about what goes on in their respective chambers.

But none is so succinct as Obama's. 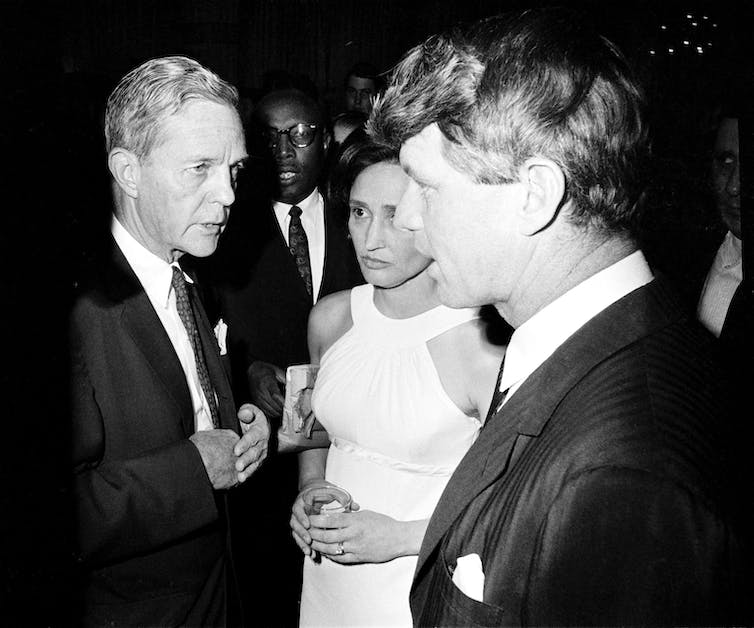 One of the first legislative memoirs I read, in about 1972, was “Congress: The Sapless Branch," written a decade earlier by Joseph Clark, who then represented my home state, Pennsylvania, in the U.S. Senate. I became fascinated with the idea of legislators evaluating their own institutions – and even proposing reforms to make them work better.

Most legislator autobiographies are heavy on personal journeys, describing why and how they ran for office, what happened during the campaign and their legislative successes once elected. These sorts of books include former U.S. Sen. Claire McCaskill of Missouri's 2015 “Plenty Ladylike" and Sen. Mitch McConnell of Kentucky's 2016 “The Long Game." They pay little attention to the performance of the legislature or the wider political system – though McConnell does note the contrast between politics and reality, the difference between “making a point and making a difference." 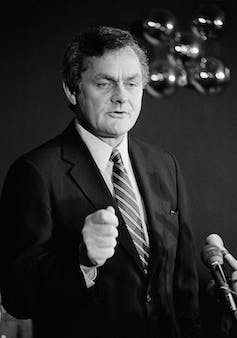 There are exceptions to this. For instance, in Philip J. Rock's memoir, published after his 2016 death, “Nobody Calls Just to Say Hello," the longtime Illinois Senate president carefully explains how at least a dozen important decisions came about.

In his 750-page book, Obama's legislative insight comes early, on pages 33 and 34. Obama recounts an early speech opposing tax breaks to corporations using facts and figures that he felt certain were convincing. When he finished, Senate President Pate Philip came over to his desk:

“That was a hell of a speech," he said, chewing on an unlit cigar. “Made some good points." Then he added:
“Might have even changed a lot of minds," he said. “But you didn't change any votes." With that he signaled to the presiding officer and watched with satisfaction as the green lights signifying “aye" lit up the board.


Obama went on to describe his view of politics in Springfield as “a series of transactions mostly hidden from view, legislators weighing the competing pressures of various interests with the dispassion of bazaar merchants, all the while keeping a careful eye on the handful of ideological hot buttons – guns, abortion, taxes – that might generate heat from their base."

Obama explained that it wasn't that legislators “didn't know the difference between good and bad policy. It just didn't matter. What everyone in Springfield understood was that 90 percent of the time voters back home weren't paying attention. A complicated but worthy compromise, bucking party orthodoxy to support an innovative idea – that could cost you a key endorsement, a big financial backer, a leadership post, or even an election."

In that passage, Obama describes the central weakness of representative democracy: Nice-looking political institutions don't work the way they seem, partly because organized special interests keep them that way, and more importantly, because “90 percent of the time voters back home weren't paying attention."

Legislators respond to people and interests they see and hear. Usually that means other politicians, lobbyists and their staffs. Without an attentive public, the public interest loses out. 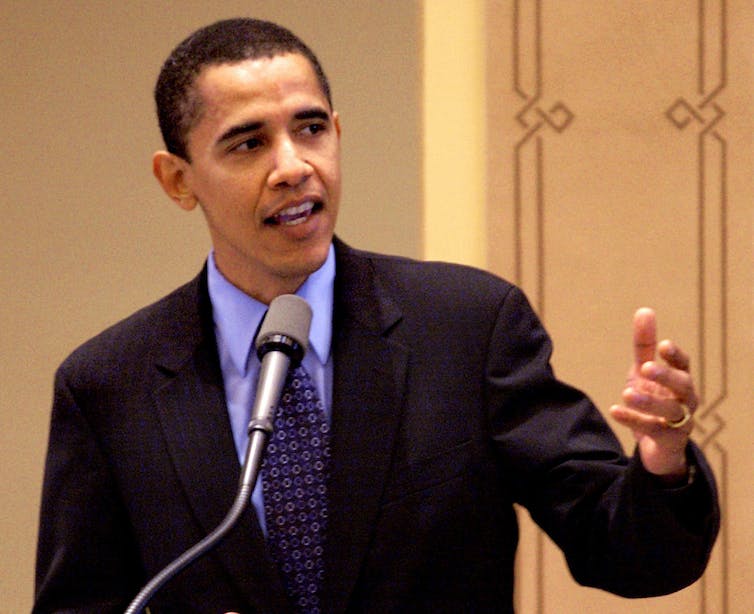 What Obama saw during his time in the Illinois state legislature was revealing.

We all know better than we live

His account reinforces a truth I first struggled with in 1981 while interviewing an Indiana legislator for my dissertation. I asked him if he looked for information to better understand legislative proposals. He told me, “I can't help but think that you think that our problem is that we don't know what we should be doing here. It's just like in farming, I already know how to farm better than I farm."

People already know the facts of how to live healthier, work more effectively and save more money. And politicians largely know how to address what the public actually needs. It is motivation and discipline that are often the obstacles, not a lack of knowledge.

Academic books and articles are useful for understanding pieces of the legislative process. But they, and lawmakers' own reflections, seldom so clearly reveal – as Obama captures – how legislators understand it.

[You're too busy to read everything. We get it. That's why we've got a weekly newsletter. Sign up for good Sunday reading. ]