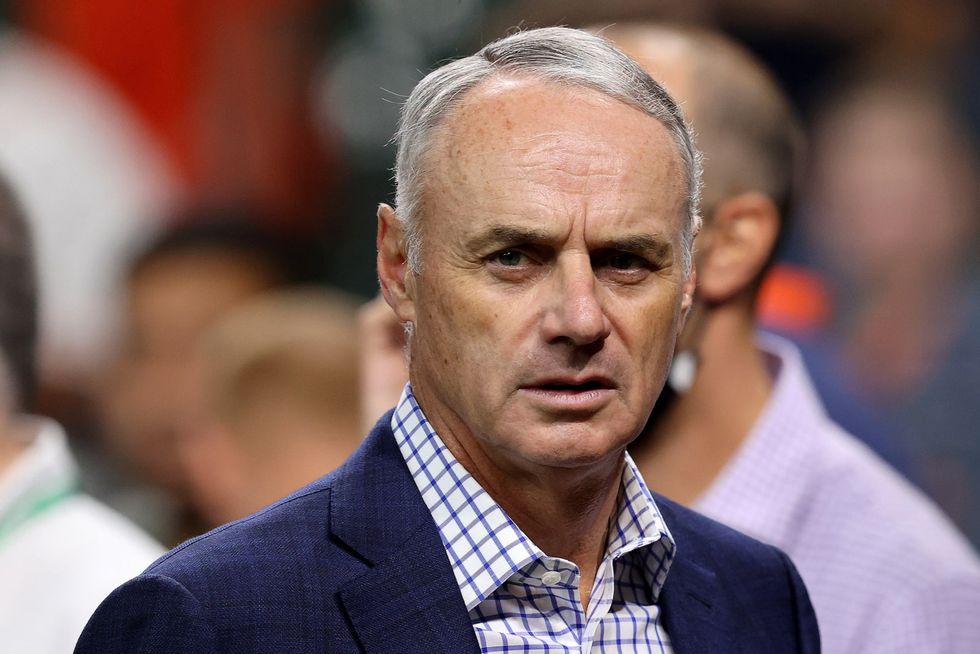 NEW YORK — After years of speculation and failed legal arguments, the “Yankees letter” became public before Tuesday’s games began. It confirms that the Yankees’ players used the video replay room to steal signs and decode pitch sequences in 2015 and 2016 and tried to use runners on second base to relay them to the hitters. While it will not matter to fans of teams like the Astros and Red Sox, who have been punished for sign-stealing scandals, there is a difference. The Astros and Red Sox were punished for sign stealing after September 2017, when Commissioner Rob Manfred defined the rules for u...