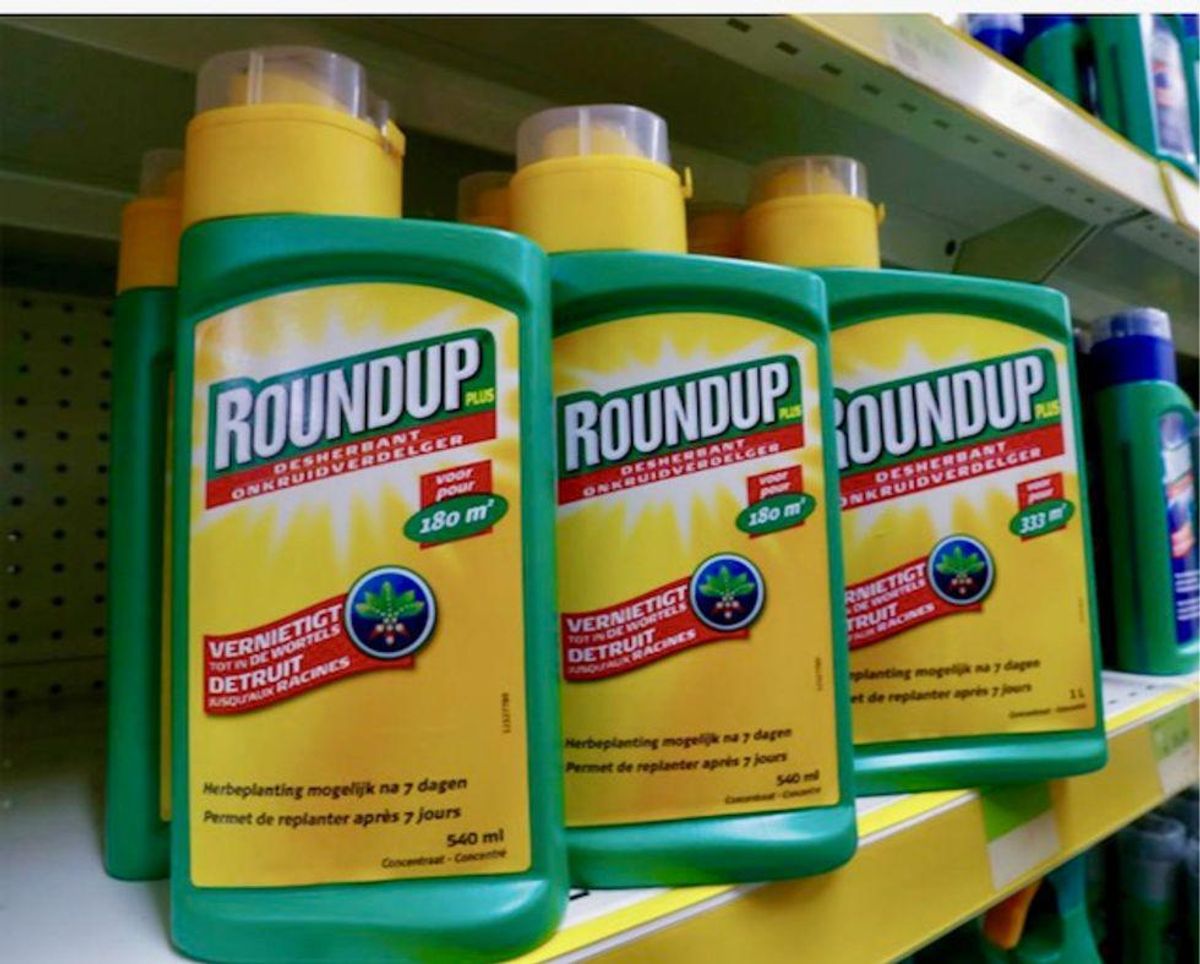 German pharmaceutical and chemical giant Bayer on Monday lost another appeal against a verdict that found its Roundup weedkiller causes cancer, the latest setback in its bid to end thousands of lawsuits over the product.

An appeals court in San Francisco upheld the 2019 ruling in favor of a couple who claimed they got non-Hodgkin's lymphoma after using Roundup for years.

The court also upheld a judge's decision to reduce the jury's compensation award to Alva and Alberta Pilliod from $2 billion to $86.7 million.

Bayer has been plagued by problems since it bought Monsanto, which owns Roundup, in 2018 for $63 billion and inherited its legal woes.

The German firm says it has not committed any wrongdoing, and maintains that scientific studies and regulatory approvals show Roundup's main ingredient glyphosate is safe.

Glyphosate is nonetheless classified as a "probable carcinogen" by the International Agency for Research on Cancer at the World Health Organization (WHO).

In the latest ruling, the appeals court said Monsanto displayed an "intransigent unwillingness to inform the public about the carcinogenic dangers of a product it made abundantly available at hardware stores and garden shops across the country."

"Monsanto knew that studies supporting the safety of Roundup were invalid when the Pilliods began spraying Roundup in their yards, wearing no gloves or protective gear, spurred on by television commercials."

"We respectfully disagree with the Court's ruling as the verdict is not supported by the evidence at trial or the law," a Bayer spokesperson said. "Monsanto will consider its legal options in this case."

"We continue to stand strongly behind the safety of Roundup, a position supported by four decades of extensive science and the assessments of leading health regulators worldwide that support its safe use."

Bayer has set aside more than $15 billion to deal with a wave of US lawsuits linked to the weedkiller.

After allotting its latest tranche of $4.5 billion for potential costs, the German company posted huge losses for its second quarter last week.

In May, a San Francisco court upheld a damages award of $25 million against Bayer and in favor of California resident Edwin Hardeman.

Bayer has said it will petition the US Supreme Court to review the Hardeman case this month.