The Beat Farmers, who rose from San Diego in 1983 to rock the world, celebrated on new/old double-album 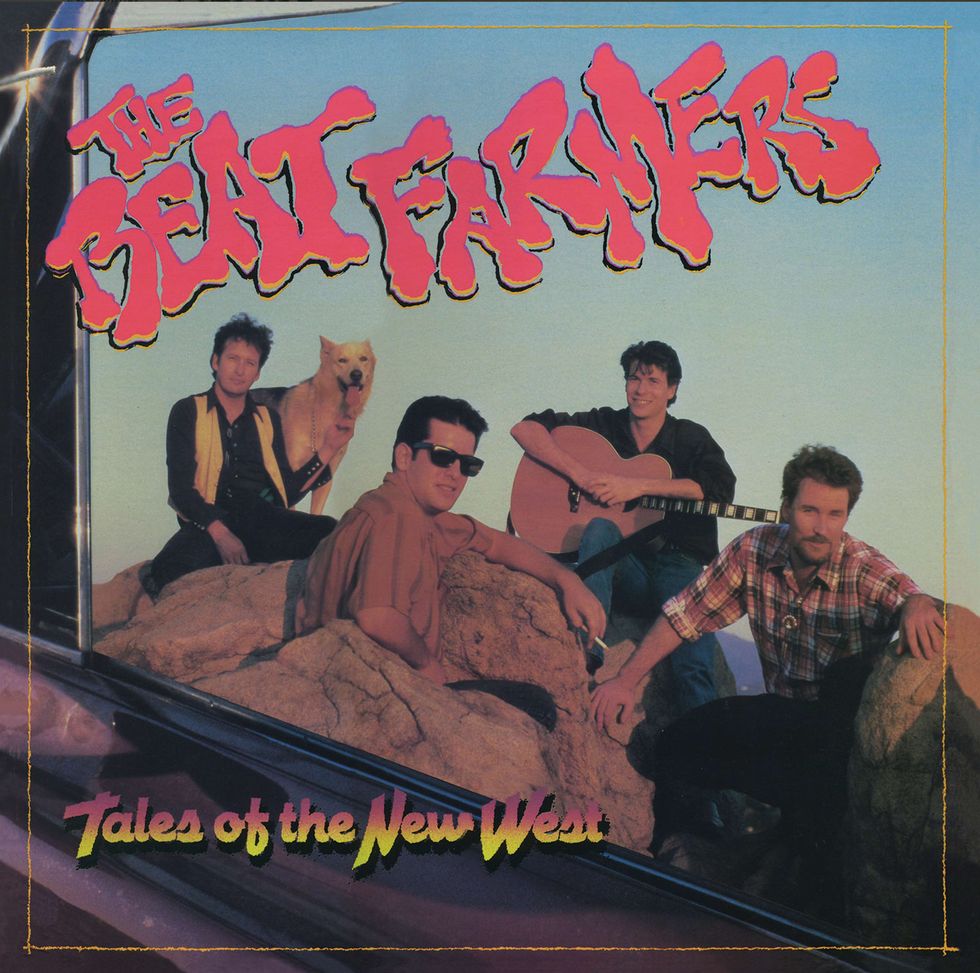 The Beat Farmers' landmark debut album, "Tales of the New West," was released by Rhino in 1985.. - Handout/TNS

SAN DIEGO — The Spring Valley Inn has never been mentioned in the same breath as The Troubadour in Los Angeles or The Marquee in London as a key musical incubator for young bands that went on to earn recording contracts and tour the world. But in 1983, the Spring Valley Inn was the launching pad for the Beat Farmers, one of the finest and most rollicking rock bands to come out of San Diego in any decade, before or since. The beloved dive bar's official capacity back then was all of 49, although the Beat Farmers' weekly weekend gigs there drew wall-to-wall, triple-digit crowds. One of those gig...