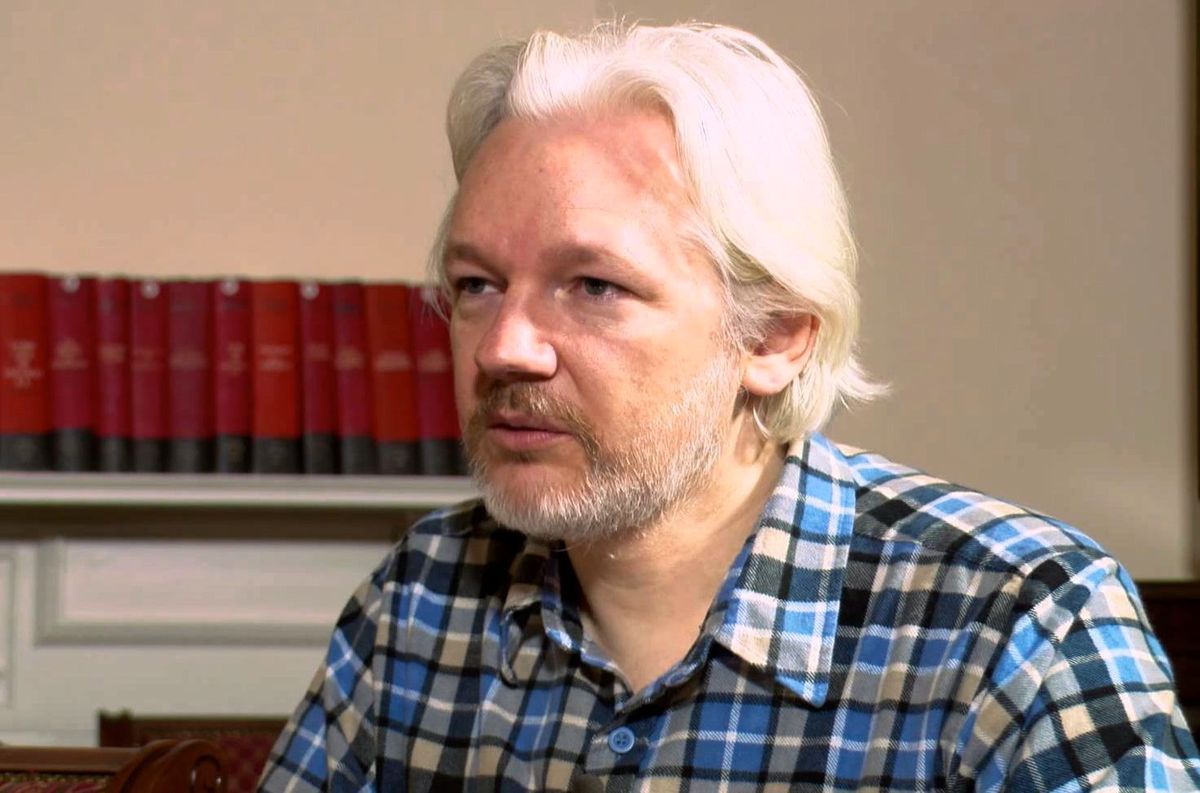 The administration of US President Joe Biden has appealed a British judge's ruling against the extradition of WikiLeaks founder Julian Assange, a Justice Department official said Friday.

The appeal made clear Biden's intention to have Assange stand trial on espionage and hacking-related charges over WikiLeaks' publication of hundreds of thousands of US military and diplomatic documents beginning in 2009.

The Justice Department had until Friday to file an appeal of Judge Vanessa Baraitser's January 4 ruling that Assange suffered mental health problems that would raise the risk of suicide if he were sent to the United States for trial.

"Yes, we filed an appeal and we are continuing to pursue extradition," Justice Department spokesman Marc Raimondi told AFP.

Biden had been pressured by rights groups to drop the case, which raises sensitive transparency and media freedom issues.

After WikiLeaks began publishing US secrets in 2009, the then-administration of president Barack Obama -- in which Biden was vice president -- declined to pursue the case.

Assange said WikiLeaks was no different than other media constitutionally protected to publish such materials.

Prosecuting him, too, could mean also prosecuting powerful US news organizations for publishing similar material -- legal fights the government would likely lose.

But under president Donald Trump, whose 2016 election was helped by WikiLeaks publishing Russian-stolen materials damaging to his rival Hillary Clinton -- the Justice Department built a national security case against Assange.

In 2019 the native Australian was charged under the US Espionage Act and computer crimes laws with multiple counts of conspiring with and directing others, from 2009 to 2019, to illegally obtain and release US secrets.

In doing so he aided and abetted hacking, illegally exposed confidential US sources to danger and used the information to damage the United States, according to the charges.

If convicted on all counts, Assange, 49, could face a prison sentence of 175 years.

Assange has remained under detention by British authorities pending the appeal.

"Journalists at major news publications regularly speak with sources, ask for clarification or more documentation, and receive and publish documents the government considers secret," they said in an open letter.

"In our view, such a precedent in this case could effectively criminalize these common journalistic practices."